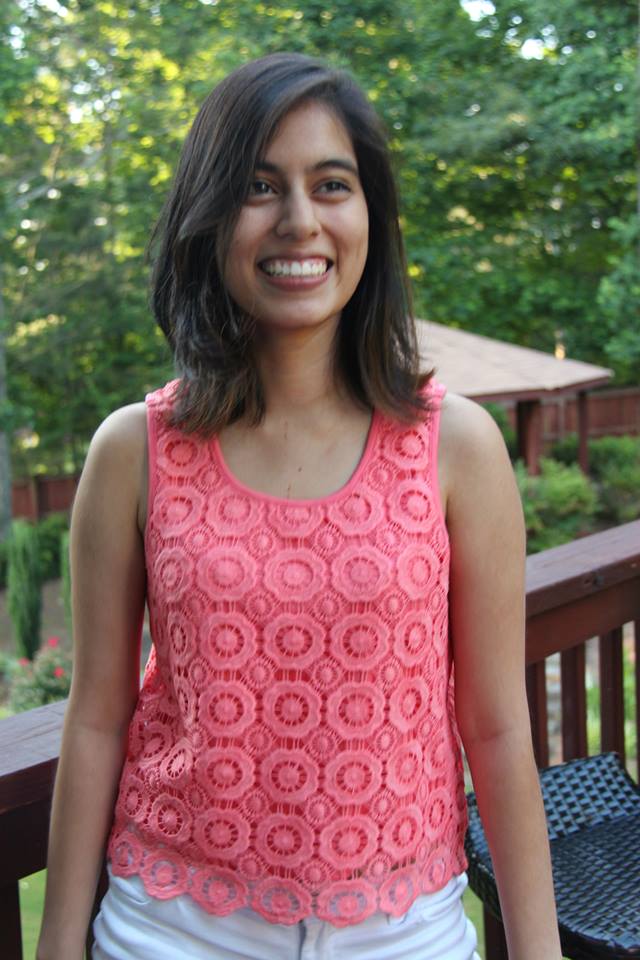 Though I grew up in Alpharetta, Georgia, the first place I proudly called “home” was Baltimore. That’s where I went to college and became a field interviewer in the poverty and inequality research space. In Baltimore, I completed my Sociology and Social Policy degree at Johns Hopkins University in 2018. After graduating, I completed a research fellowship with Stanford University in San Bernardino, California, and dove into journalism for the first time through volunteering at the local NPR station. Soon after, I moved to Calcutta, India, to learn about my Bengali heritage, but also to complete an internship at The Telegraph India. Then, I moved back to Georgia to work at CNN’s Atlanta headquarters as an intern, then as an Assistant Producer for a year.

Investigative reporting fascinates me, because it allows journalists to merge the worlds of research, policy and personal stories for consumption by a mainstream audience. Ultimately, I hope to use investigative journalism to push the conversation further about wealth inequality in the US, and to catalyze change (in attitudes and policy) toward a more equitable society. 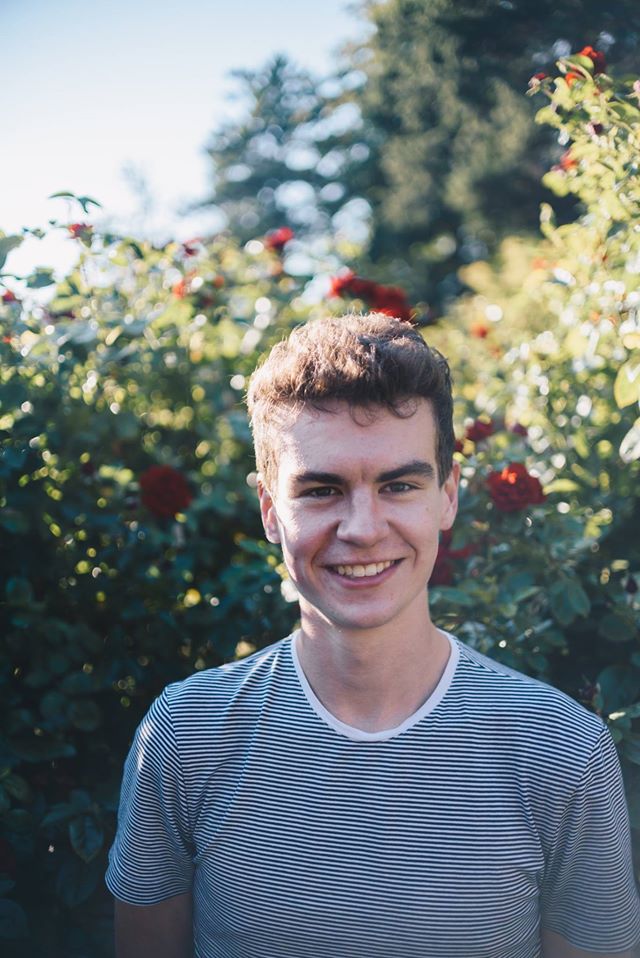 I’m from New Haven, Connecticut and I got my undergrad degree in history from Tufts University. While there, I focused on two major topics, the first being the development of Iran as a political unit, with a particular focus on relations between the Roman and Sassanid Empires, and the later collapse of the Safavid dynasty. The second topic was the development of revolutionary movements in the Atlantic world, focusing particularly on the Haitian revolution of 1791-1804, and later the crisis of the German Social Democratic movement from 1914-23.

Investigative reporting is important to me because it is one of the main tools for accountability and transparency available to everyday people. It’s our job to ask why the world is the way it is, to describe and challenge the contours of the present, and to be a friend of the people. 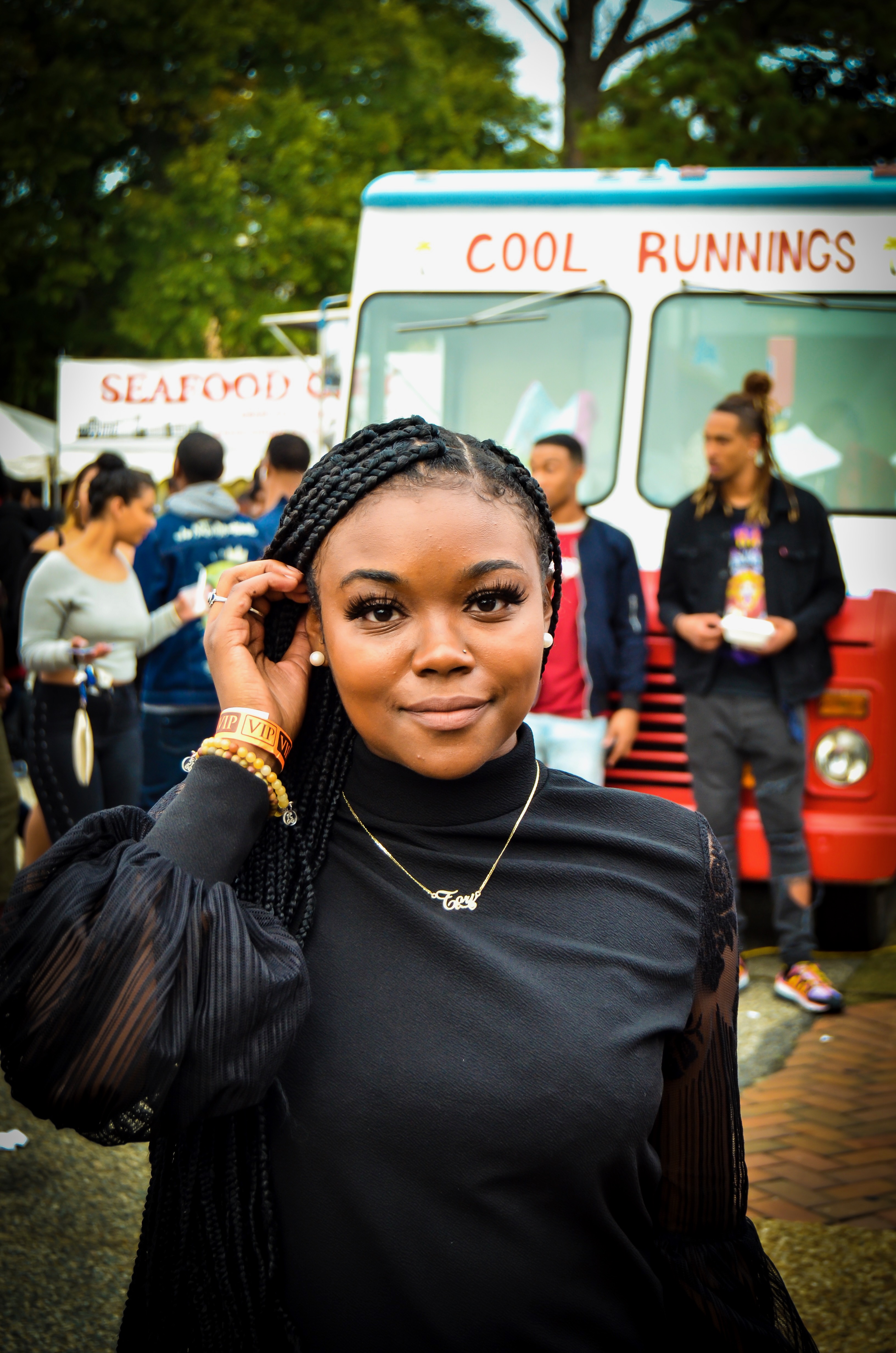 Victoria Daniels is a second-year graduate student and Howard Fellow from Raleigh, North Carolina. She is a proud alumna of Hampton University. She graduated in 2015 with her B.A. in Journalism and a minor in Leadership Studies. Daniels finds investigative journalism important because there are so many stories waiting to be uncovered; there just has to be an eager reporter who cares enough to dig deep and share their findings with the world. She plans to be that reporter.

After graduation, Daniels hopes to become a feature writer for a magazine publication, fusing her knowledge of investigative journalism with her love for black culture and wanting to share black stories. For now, she’s navigating graduate school while being a devoted plant mom and maintaining her blog, inthewordsofvic.wordpress.com. 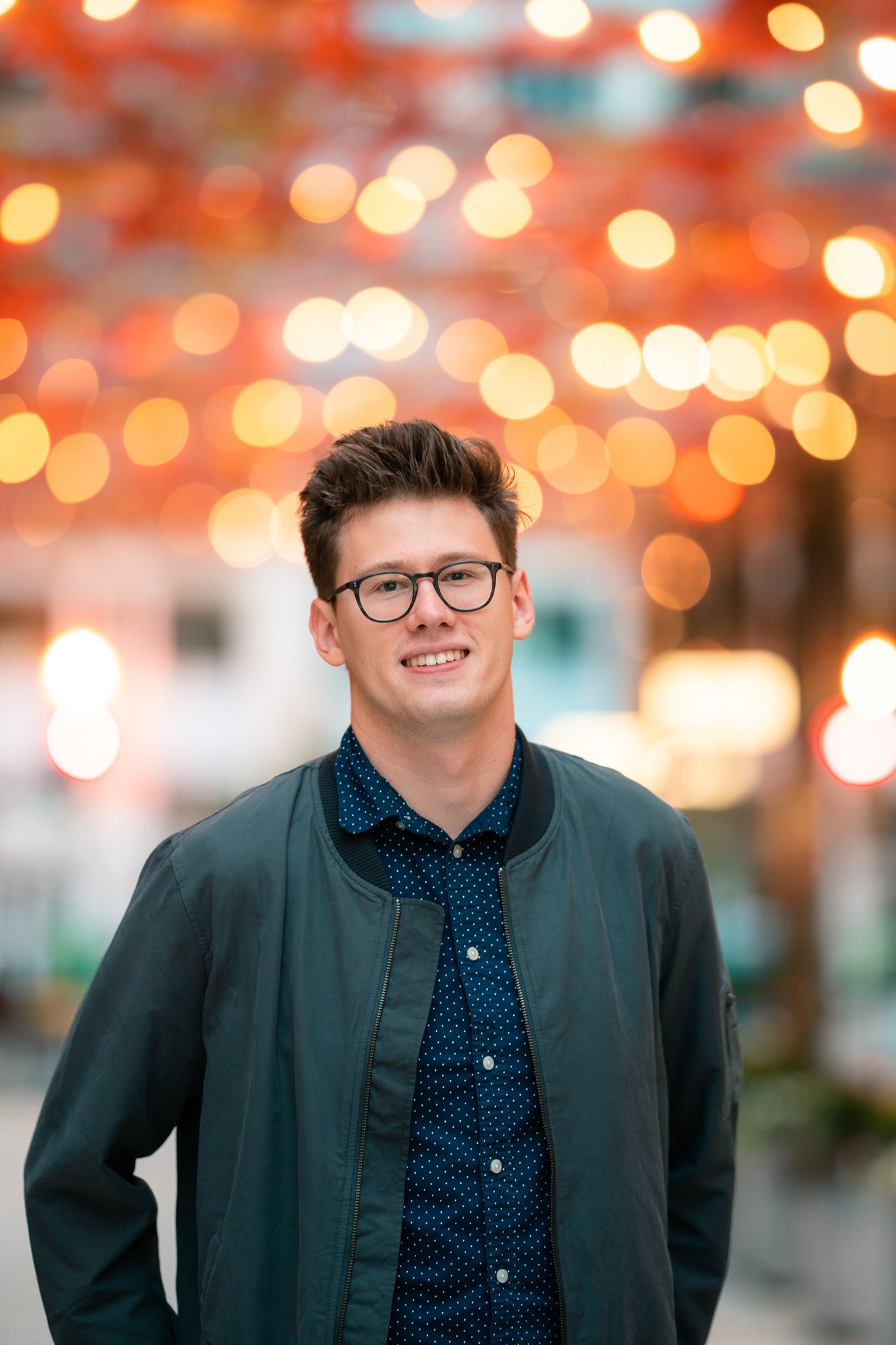 I’m from Vancouver, Washington (right across the river from Portland, Oregon). I graduated from Rice University with a degree in statistics. After college, I spent the year as a Scripps Howard investigative video fellow in the Washington, D.C., bureau. During my fellowship, I had the life-changing opportunity to work on a wide range of stories, from helping uncover white supremacists in the U.S. armed forces to documenting the lasting impact of an earthquake on Puerto Rican school children.

I found that investigative reporting was the perfect way for me to put my videography, statistics and motion graphic design skills to use while telling stories that need to be heard. I can’t wait to continue developing as a storyteller, reporter and videographer while attending the University of Maryland as a Howard Fellow. 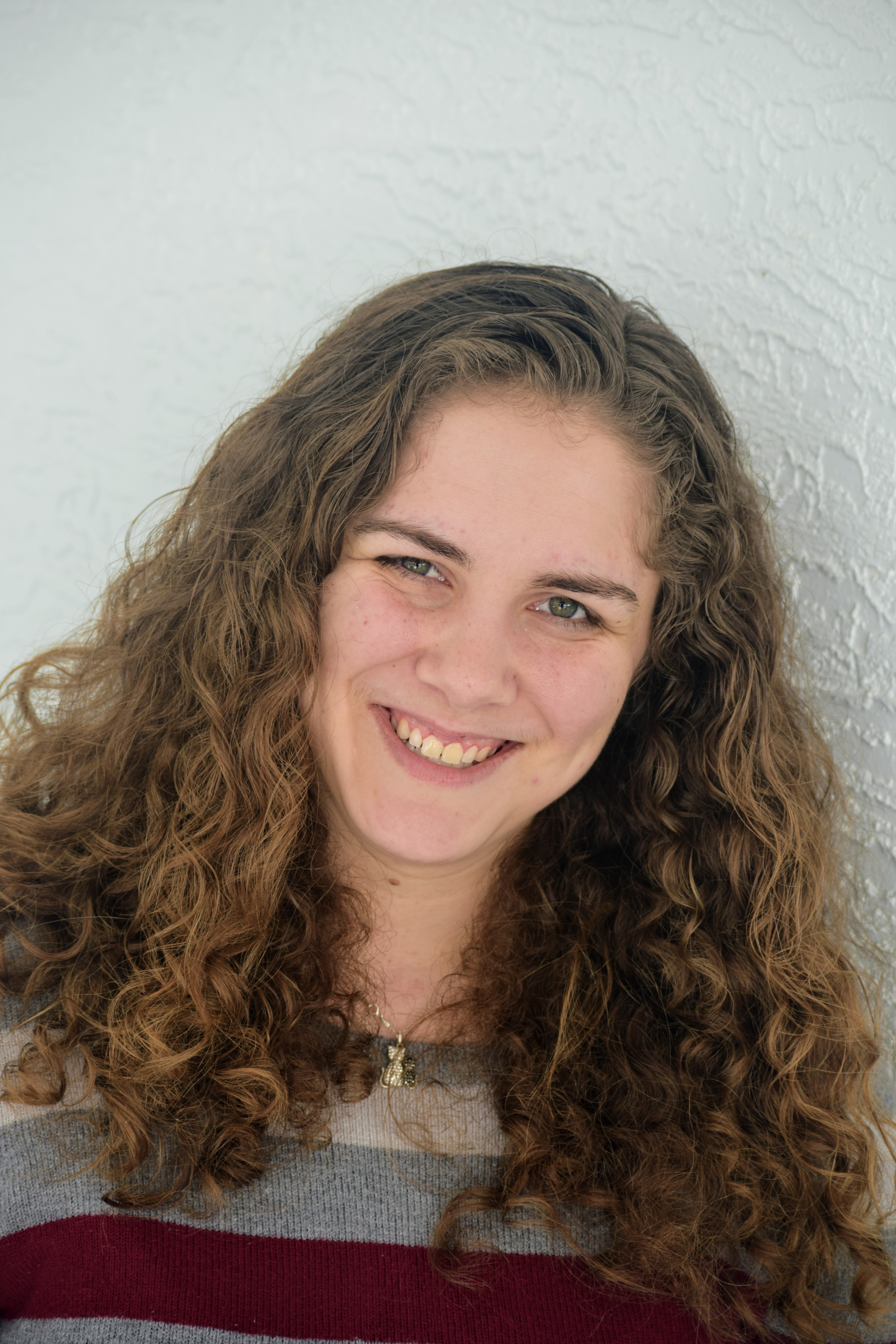 Allison Mollenkamp is a radio reporter and multimedia journalist from Jefferson City, Missouri. She worked extensively to cover COVID-19 and the 2019 floods for NET, the NPR member station in Lincoln, Nebraska. This included breaking news coverage as well as long-term reporting on disaster recovery in the state. Mollenkamp also reports on crime trends and Nebraska arts. In the future, she hopes to focus on investigative journalism in order to hold those in power accountable and answer important questions the public may not have the time and resources to pursue.

Mollenkamp graduated in 2018 from the University of Alabama with a bachelor’s degree in English. She spent much of her time at the university as an intern for Alabama Public Radio, where she covered a wide variety of topics, including the status of coal mining in Alabama and the state’s continued celebration of Confederate holidays. She has previously worked for NPR’s “All Things Considered” and for KDLG, a small public radio station in Dillingham, Alaska. In her free time, Mollenkamp is an avid community theatre performer and sitcom fan. 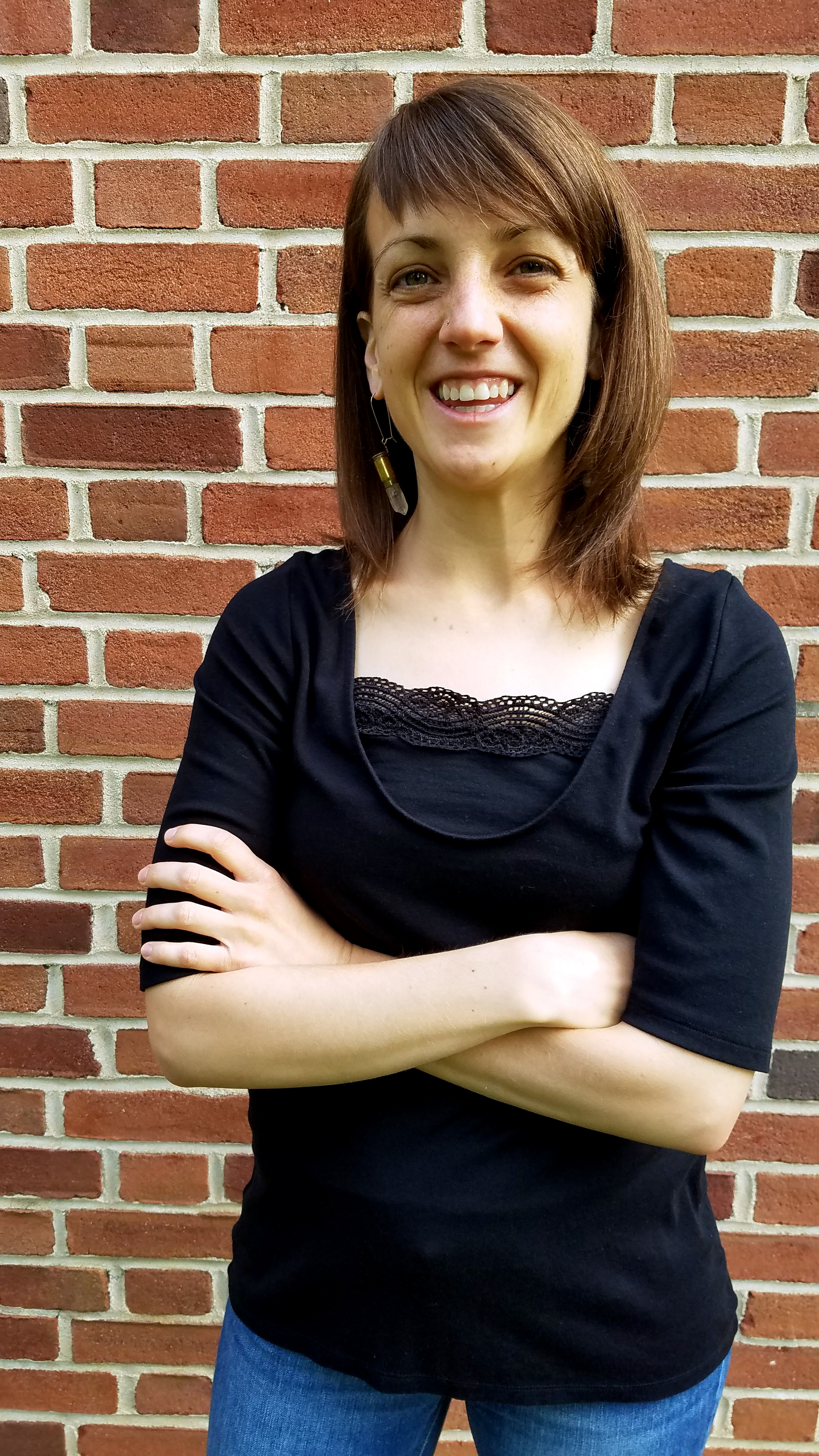 Driven by a desire to make a positive impact, Kara Newhouse has committed her career to telling untold stories. After earning a bachelor’s degree in anthropology from American University, she entered into journalism by reporting on civil resistance in Latin America and the Middle East. When she returned home to Pennsylvania, Newhouse was part of a two-person reporting team that uncovered financial mismanagement and persistent Sunshine Act violations in Lancaster County’s wealthiest school district. During the year-long investigation, Newhouse made extensive use of the state open records law to hold public officials accountable. Her team’s work prompted hundreds of taxpayers to attend public meetings and demand changes to school district operations. It also led to a more transparent superintendent search and the restoration of elementary art and music classes.

Newhouse has received numerous journalism awards, including Pennsylvania’s most prestigious newspaper honor, the G. Richard Dew Award for Journalistic Service. In addition to digging for the truth as a reporter, she is committed to using digital media to lift up underrepresented voices. As a board member for a rural arts council, Newhouse conceptualized and produced two public art projects in which adults with mental illness shared their recovery stories. At LNP Media Group, she created a two-season podcast featuring women in STEM careers. When not immersed in reporting, Newhouse writes children’s books about women in sports. She is currently covering the impact of COVID-19 on students and teachers nationwide for KQED MindShift. 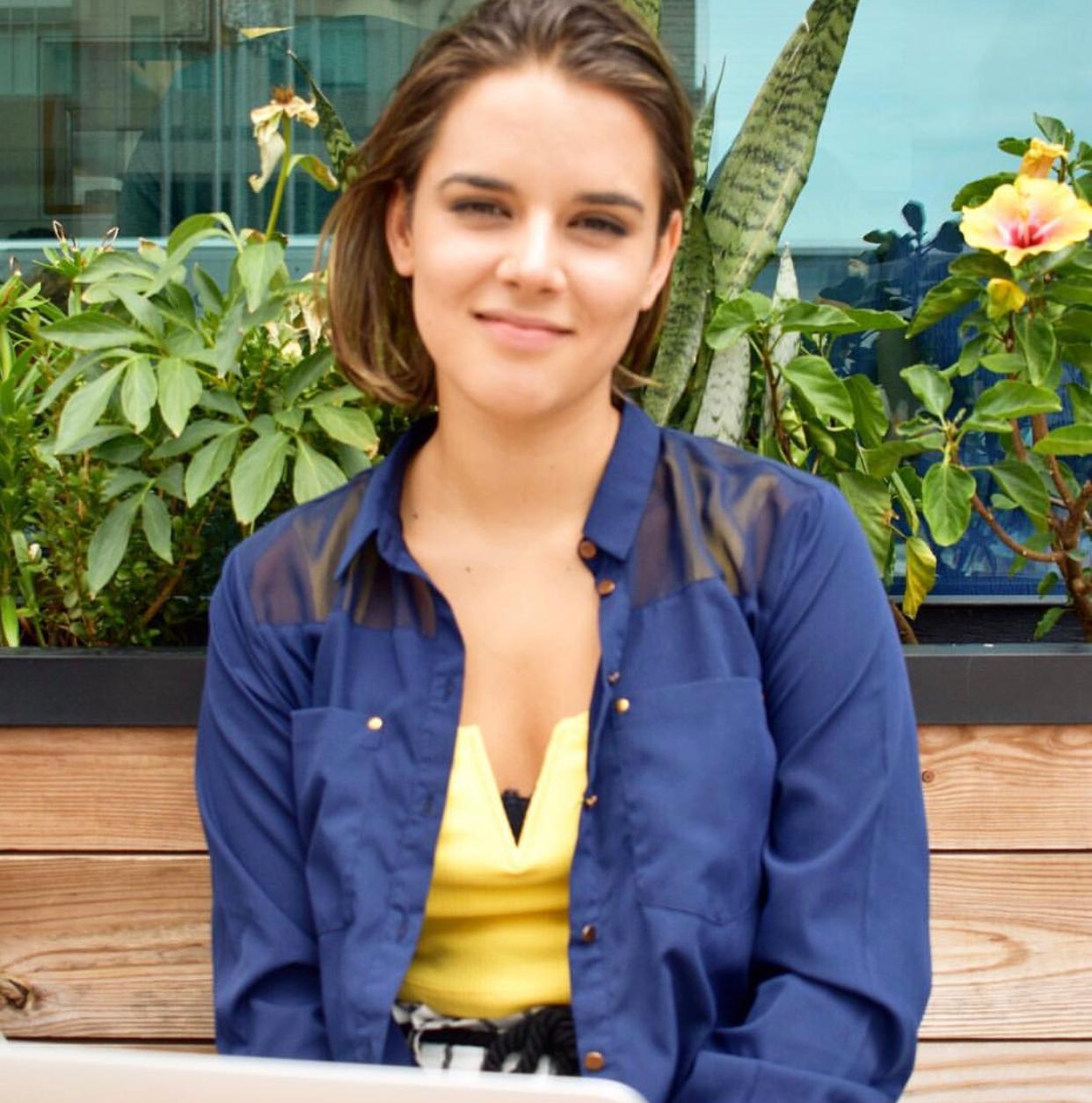 Luciana Perez-Uribe spent her childhood living by the warm Peruvian coast. Later, she moved to snowy Ohio and then obtained a bachelor’s degree in political science with a minor in French from North Carolina State University in 2017.

From witnessing poverty and inequality in Peru, studying abroad and working in Belgium, to landing her first journalism research job at McClatchy, she found her passion for storytelling and helping to express in writing the voice of a breadth of people and communities. She enjoys pursuing research into government accountability and learning best practices to target news for underrepresented populations. Currently, she is a multiplatform journalism graduate student and a Howard Center Fellow at the Philip Merrill College of Journalism. This summer, she looks forward to reporting with the Howard Center on the impact of coronavirus on the homeless population. 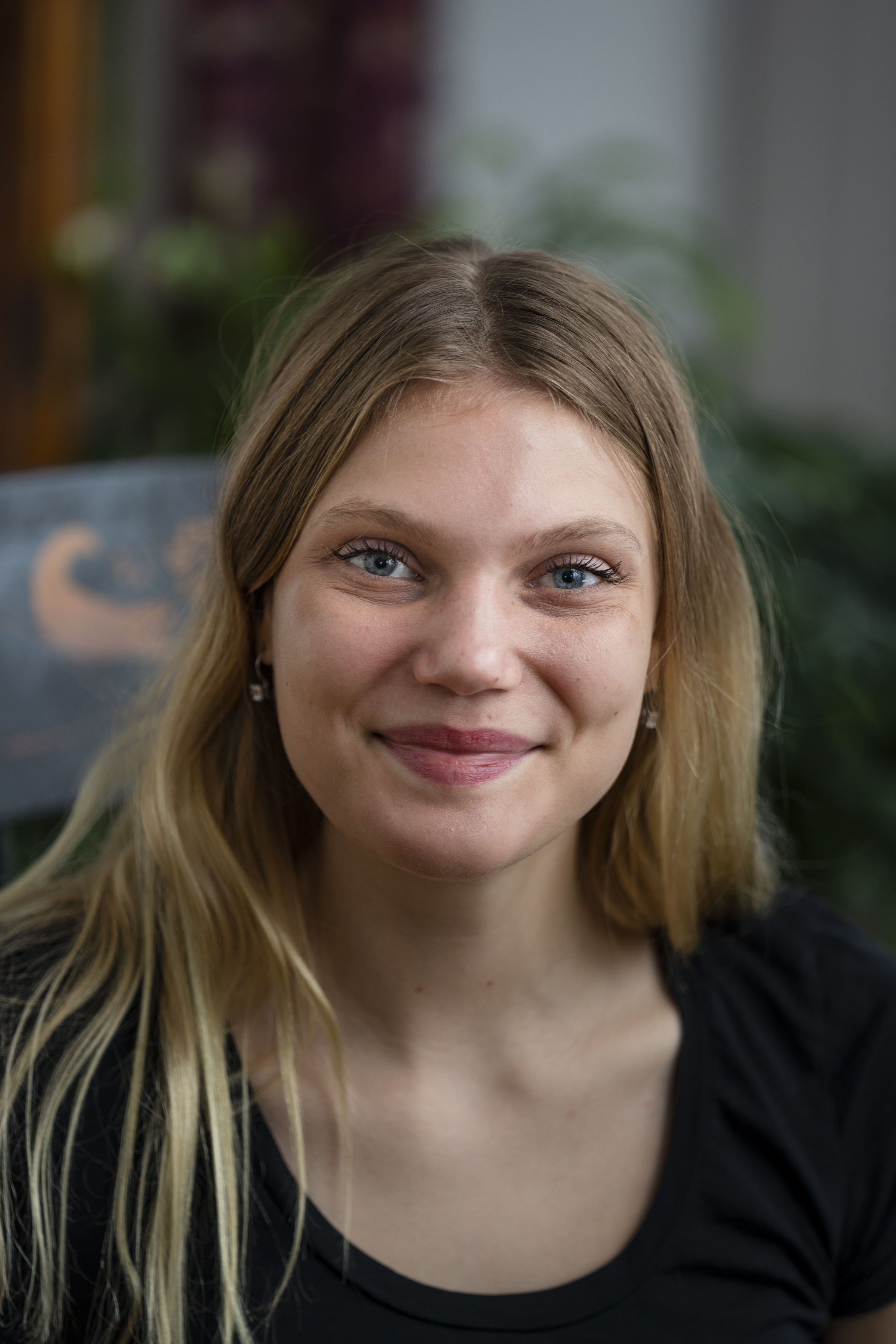 Gracie Todd, originally from Eugene, Oregon, arrived at the Philip Merrill College of Journalism after receiving a Bachelor of Science in Communication at Cornell University.

She wants to use investigative journalism to shed light on systematic failures that are felt but perhaps not widely known or explained. Additionally, she loves storytelling in all forms — fiction or nonfiction — and the ability to make a difference through writing excites her.