The Philip Merrill College of Journalism offers faculty and Ph.D. students with a wide range of expertise for your stories.

Dean Lucy Dalglish is a world-renowned expert on issues related to the First Amendment and Freedom of the Press and can also talk about trends in journalism.

Our Ph.D. page offers information and research interests by our doctoral students. 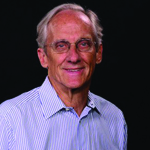 Tom Bettag
Eleanor Merrill Distinguished Visiting Fellow
Expertise: How the media are and should be covering the new Trump administration; journalism’s role in American democracy; the continuing evolution of television news from Ed Murrow to Megyn Kelley.
301-405-2399
tbettag@umd.edu 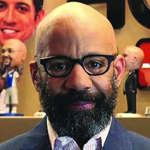 Kevin Blackistone
Professor of the Practice
Expertise: The intersection of sports, race, politics and culture. The history of the black athlete. Sports journalism. Sports.
Kevin Blackistone’s articles in the Washington Post
301-405-2418
kblacki5@umd.edu 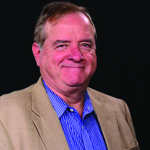 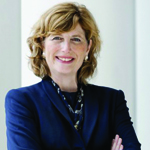 Lucy Dalglish
Dean
Expertise: First Amendment rights, government transparency, secret courts, reporters privilege, media/communications law, press freedom. She has been a national leader in supporting open meeting and open records laws at the state and federal level, as well as a key player over the past 10 years in the effort to pass state and federal reporters “shield laws.”
301-405-8806
dalglish@umd.edu 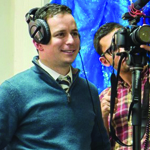 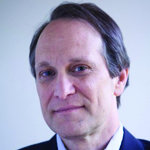 Mark Feldstein, Ph.D.
Richard Eaton Professor of Broadcast Journalism
Expertise: Broadcast news; media and politics; journalism ethics and history; investigative journalism; scandal coverage. Feldstein is regularly quoted as a media analyst by leading outlets in the US and abroad and has testified as an expert witness on First Amendment issues in court and before Congress.
301-405-5292
Prof.Feldstein@gmail.com 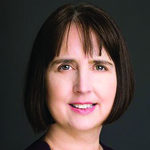 Sarah Oates, Ph.D.
Professor and Senior Scholar
Expertise: Political communication and democratization. A major theme in her work is the way in which the traditional media and the Internet can support or subvert democracy in places as diverse as Russia, the United States, and the United Kingdom.
301-405-4510
soates@umd.edu 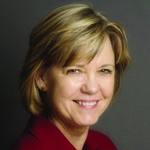 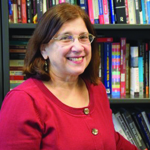 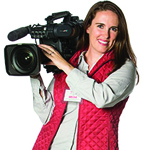