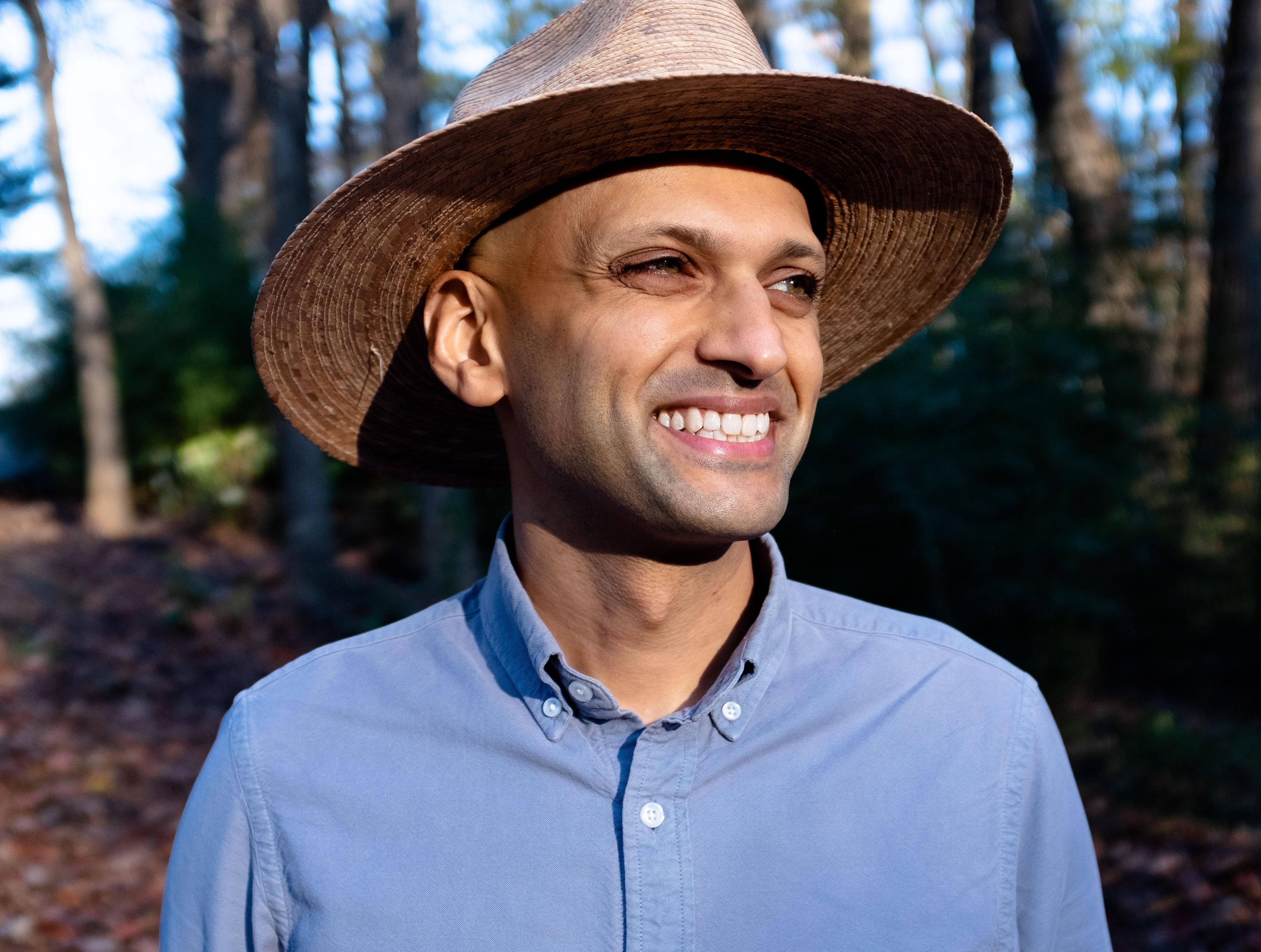 Krishnan Vasudevan is a critical scholar and filmmaker whose work examines within the intersections of media, cultural, journalism and design studies. He employs filmmaking, ethnographic methods such as field research and collaboration as well as textual analyses methods to understand how and why members of different social groups such as taxi drivers and artists produce media.

Vasudevan has published research in reputable scholarly publications such Journalism Practice, Digital Journalism and has forthcoming articles accepted to Journalism Studies and Communication, Culture and Critique.

He has presented his written and film scholarship at the ICA Annual Meeting, the AEJMC Annual Conference and the American Anthropological Association Annual Meeting.

Prior to his academic career, Vasudevan was a multimedia journalist and published extensively with The New York Times and Slate.

Vasudevan is currently working on two documentary projects. His forthcoming film “One Driver, One Mic” chronicles how a group of immigrant taxi drivers formed their own cooperative in Austin, Texas, to take on Uber, Lyft and the taxi industry.

His second project is an untitled interactive documentary, that examines the lives and creative work of Black artists in Austin, Texas, during a moment of cultural change, racial tensions and technological convergence.