CINCINNATI – The Scripps Howard Foundation is continuing its commitment to emerging investigative journalists through its newest class of Roy W. Howard fellows.

Four investigative journalists were selected to participate in the yearlong fellowship. They will work closely with reporters and editorial leaders in their assigned newsrooms.

The fellowship program was established in 2020 in honor of Roy W. Howard, legendary journalist and news executive of The E.W. Scripps Company (NASDAQ: SSP). It is open exclusively to journalists who have studied at the Howard Centers for Investigative Journalism at the University of Maryland and Arizona State University. 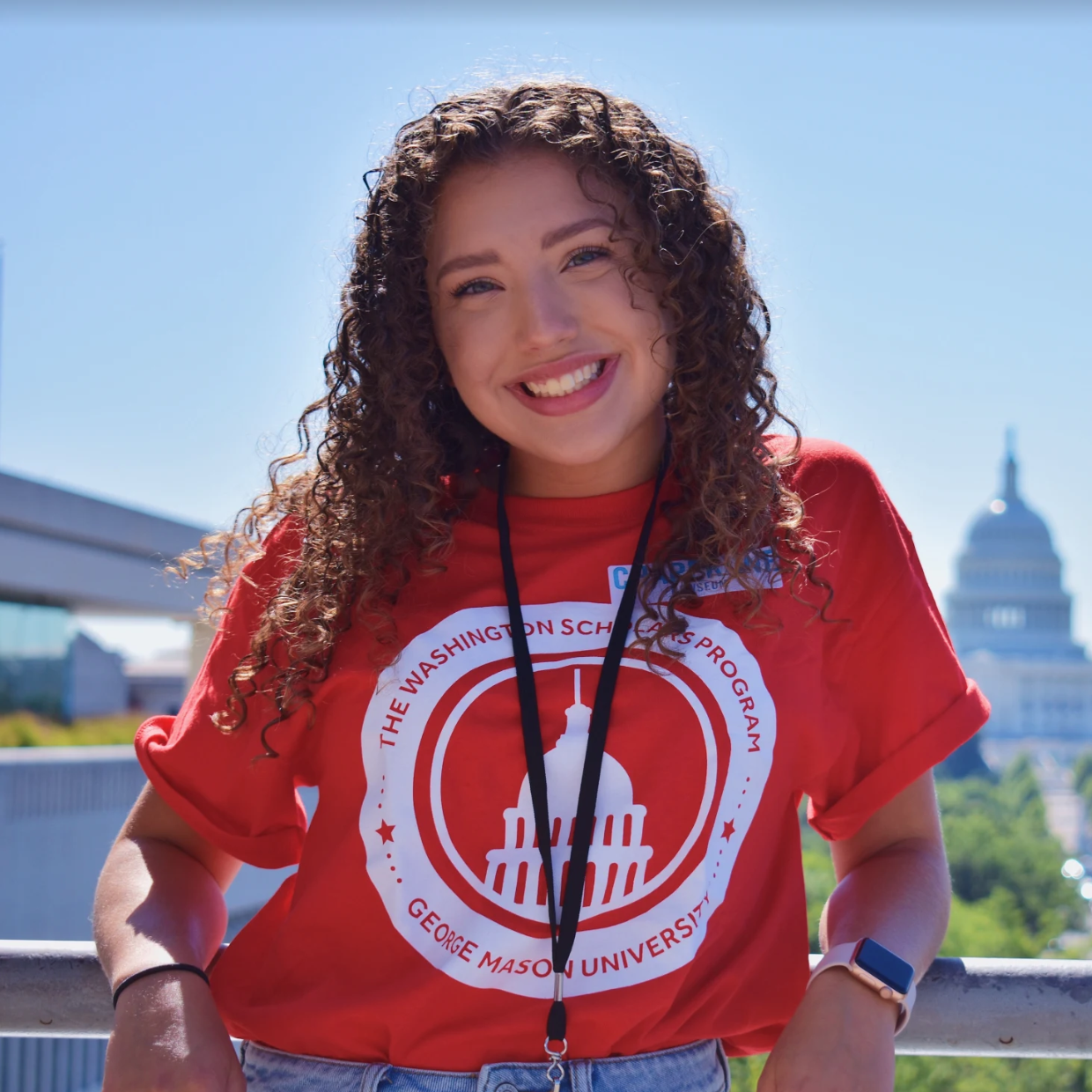 Jenna Cohen
Cohen graduated from the University of Maryland’s Philip Merrill College of Journalism in May. She specializes in web design, data and graphics. Cohen is the first undergraduate student to qualify for a Roy W. Howard fellowship, due in part to her contributions to award-winning investigations with the Howard Center. She worked on website production and motion graphics for “Nowhere to Go”, an investigation highlighting the criminalization of homelessness. Most recently, Cohen designed and developed the website for “Printing Hate”, a thorough exploration of the racist pasts of some newspapers. She’s also worked as a designer for Capital News Service at the University of Maryland, Investigative Editing Corps and the LEAD1 Association. Cohen will join PBS NewsHour in July. 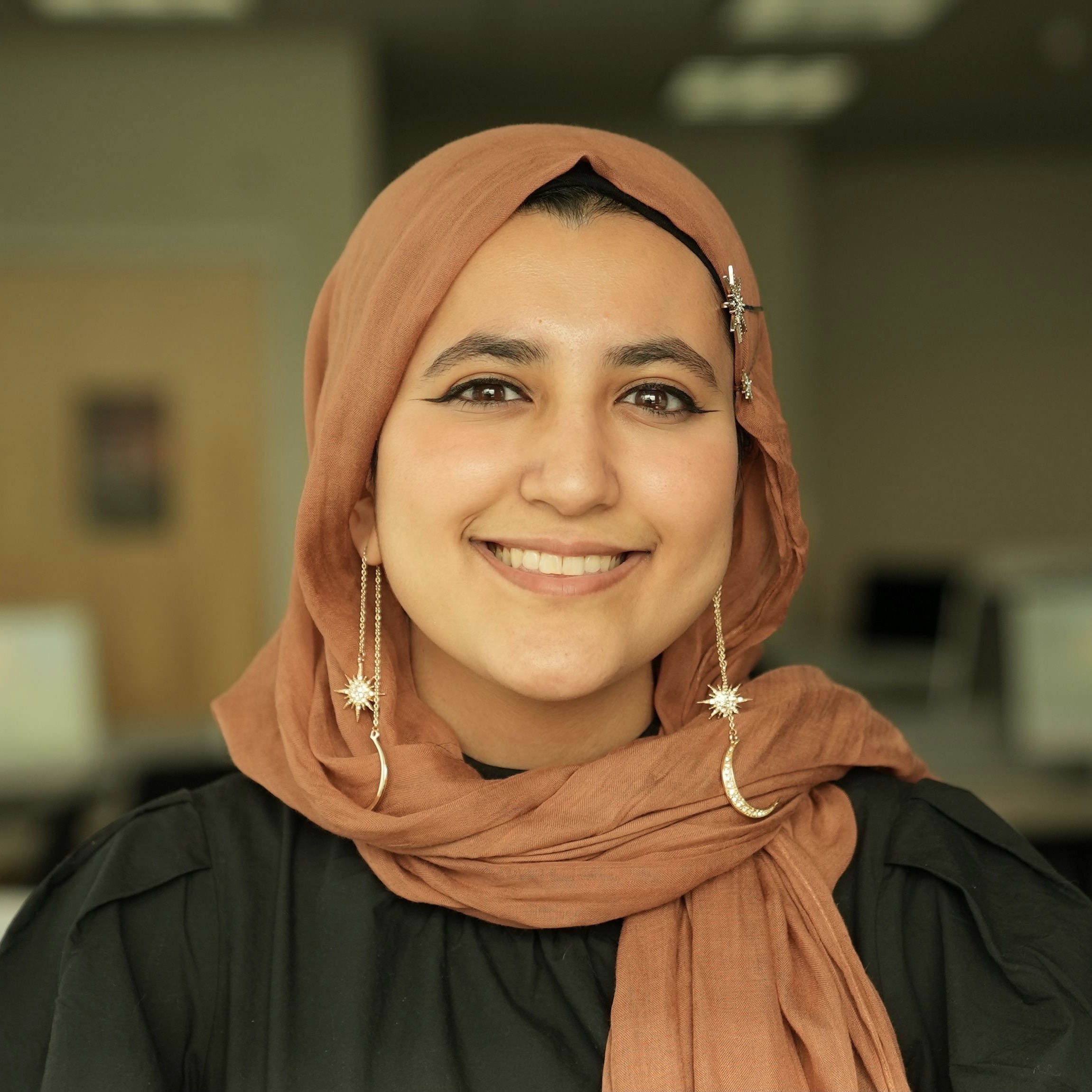 Farah Eltohamy
Eltohamy graduated from Arizona State University’s Walter Cronkite School of Journalism and Mass Communication with bachelor’s and master’s degrees in journalism. Eltohamy interned for NPR, The Texas Tribune and Arizona Republic. In 2020, Eltohamy won the National Association of Black Journalists’ undergraduate award in online media reporting. Her work has been featured in The New York Times, the Los Angeles Times and National Geographic. In July, she’ll join Reveal at the Center for Investigative Reporting. 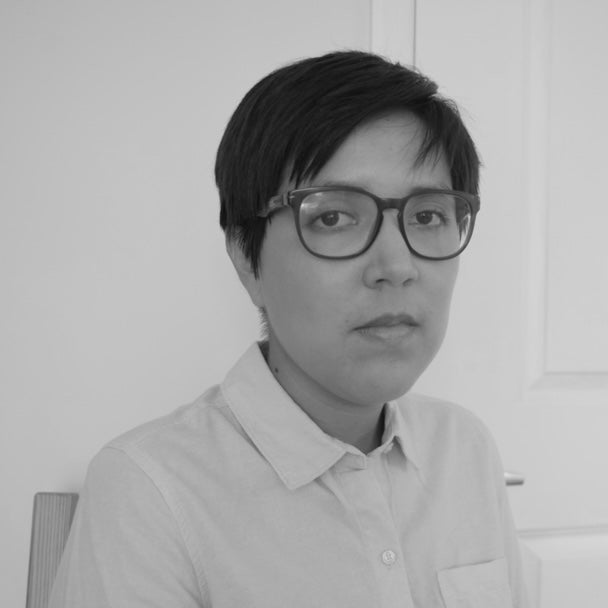 Vanessa Sanchez
Sanchez is a reporter who completed her master's at the University of Maryland’s Philip Merrill College of Journalism in May. Sanchez earned her bachelor’s degree in literature from the University of Cuenca in Ecuador. In 2015, she launched La Máquina de Escribir, a multiplatform content-creation project that allowed her to travel around Ecuador covering stories about indigenous communities and alternative economies. Sanchez also contributed to the Howard Center’s investigations “Essential and Exposed” and “Printing Hate.” She has interned for The Washington Post. Sanchez will join Searchlight New Mexico in July. 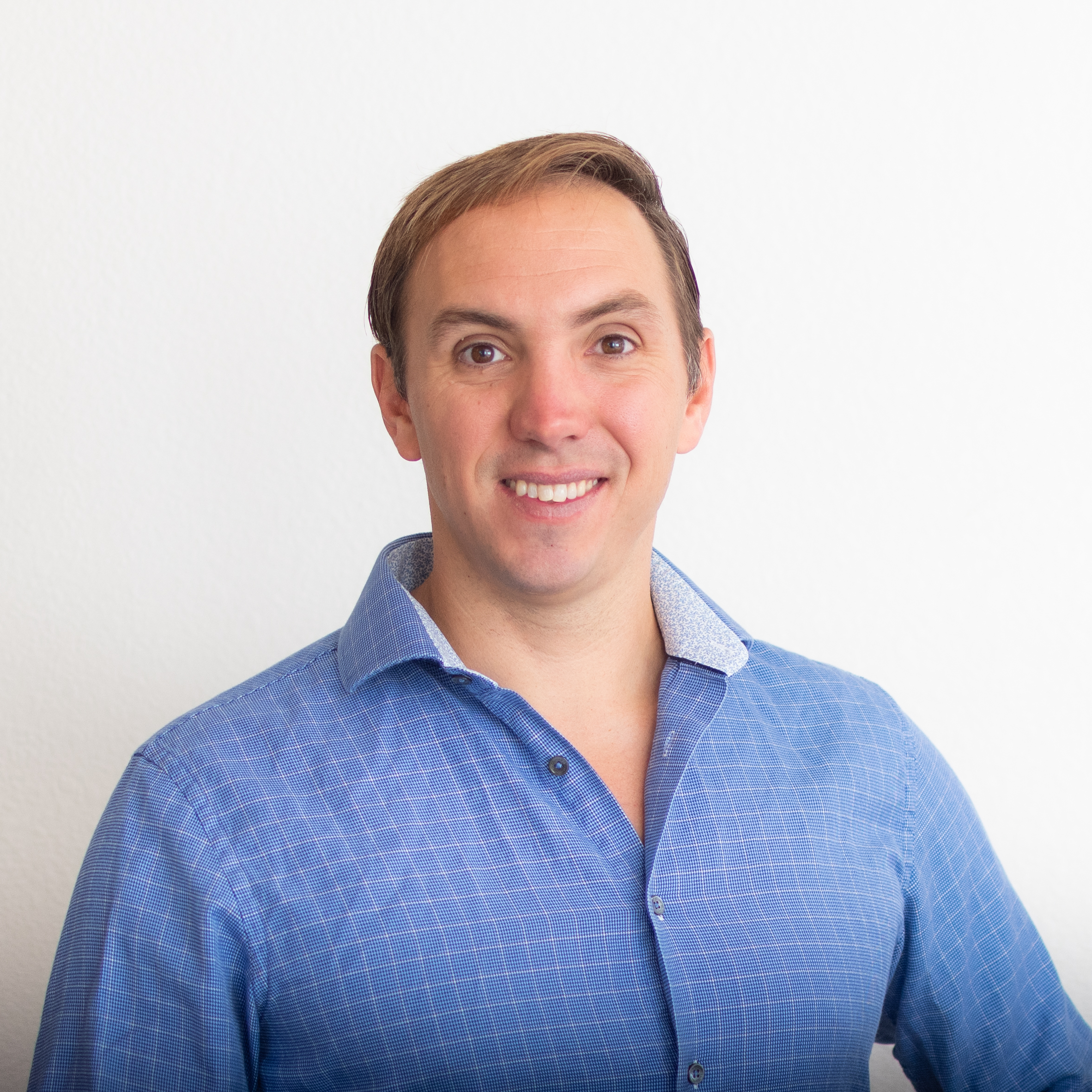 Isaac Simonelli
Simonelli works as a reporter and editor in data journalism, digital journalism and photojournalism. Simonelli earned a master’s degree in investigative journalism from Arizona State University’s Walter Cronkite School of Journalism and Mass Communication. He has experience producing digital and print stories as a newspaper editor and copy editor. Simonelli spent five years working in the news industry in Phuket, Thailand. As managing editor of the Phuket Gazette, he helped transform the publication to a digital-first mindset and focused resources on enterprise stories. Simonelli’s work has been featured in several publications, including The Washington Post, Inside Climate News and the Associated Press. Simonelli will begin his fellowship with the Arizona Center for Investigative Reporting in July.

About the Scripps Howard Foundation
The Scripps Howard Foundation supports philanthropic causes important to The E.W. Scripps Company (NASDAQ: SSP) and the communities it serves, with a special emphasis on journalism education, excellence in journalism and childhood literacy. At the crossroads of the classroom and the newsroom, the Foundation is a leader in supporting journalism through scholarships, internships, minority recruitment and development and First Amendment causes. The Scripps Howard Awards stand as one of the industry’s top honors for outstanding journalism, and the Foundation’s annual “If You Give a Child a Book …” childhood literacy campaign has distributed more than 500,000 new books to children in need across the nation since 2017. In support of its mission to create a better-informed world, the Foundation also partners with Scripps brands to create awareness of local issues and support impactful organizations to drive solutions that help build thriving communities.