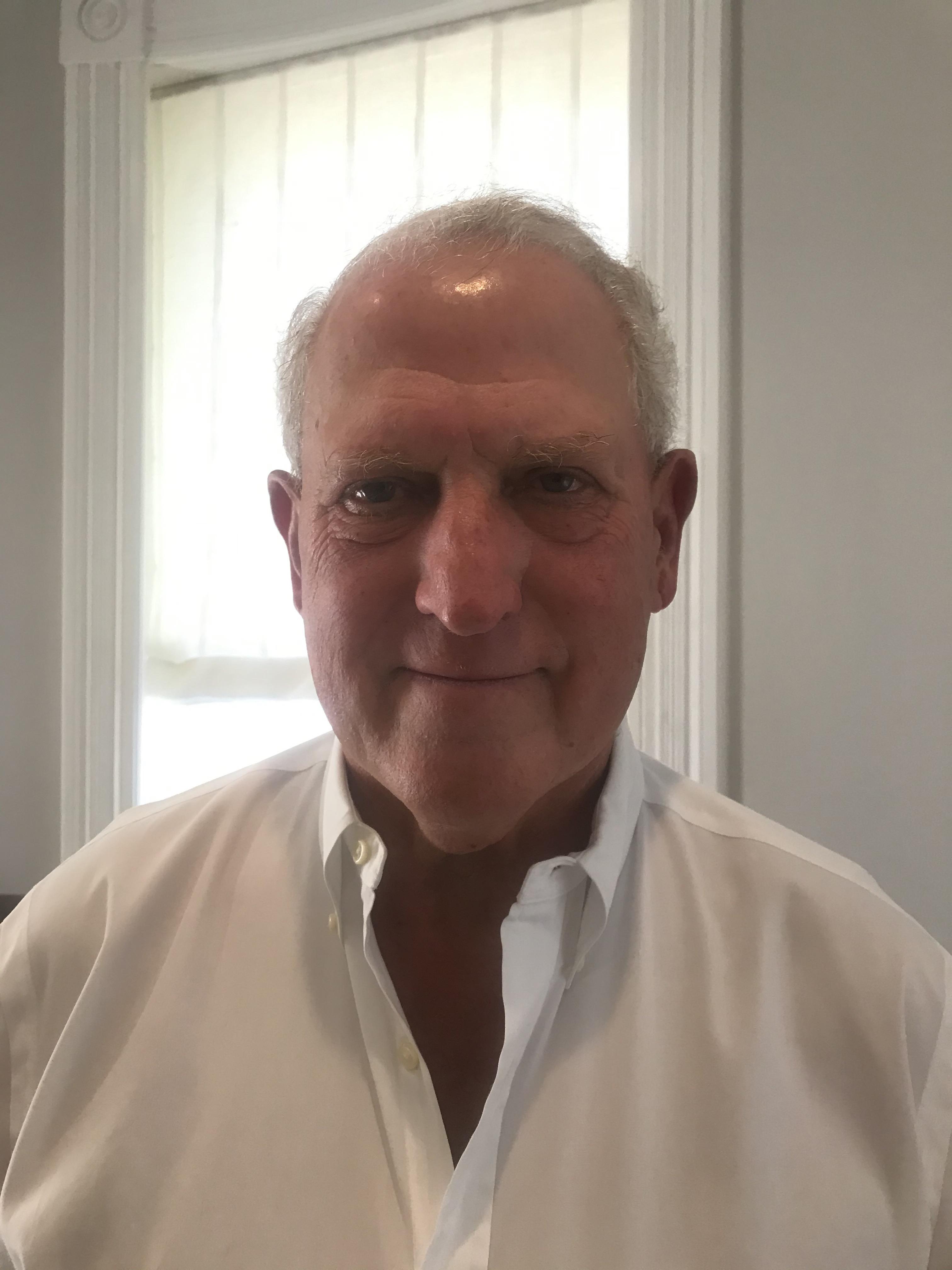 Alan Bubes is a native Washingtonian and long-time business executive and investor in the Mid-Atlantic region. Bubes is the former CEO of Linens of the Week, a major East Coast supplier to the hospitality industry. Linens of the Week was sold in 2012, and since then, Bubes has been involved in numerous other ventures. Bubes serves on the Events DC board, which is the face of sports, entertainment and cultural events in the nation's capital. He also serves on numerous boards and is active in many charitable endeavors with a special emphasis on helping inner-city youth. He has been the major benefactor of the summer camp for the Povich Center for numerous years. Alan is married to Nancy, and they have three children, Nathan, Elizabeth and Andrew.