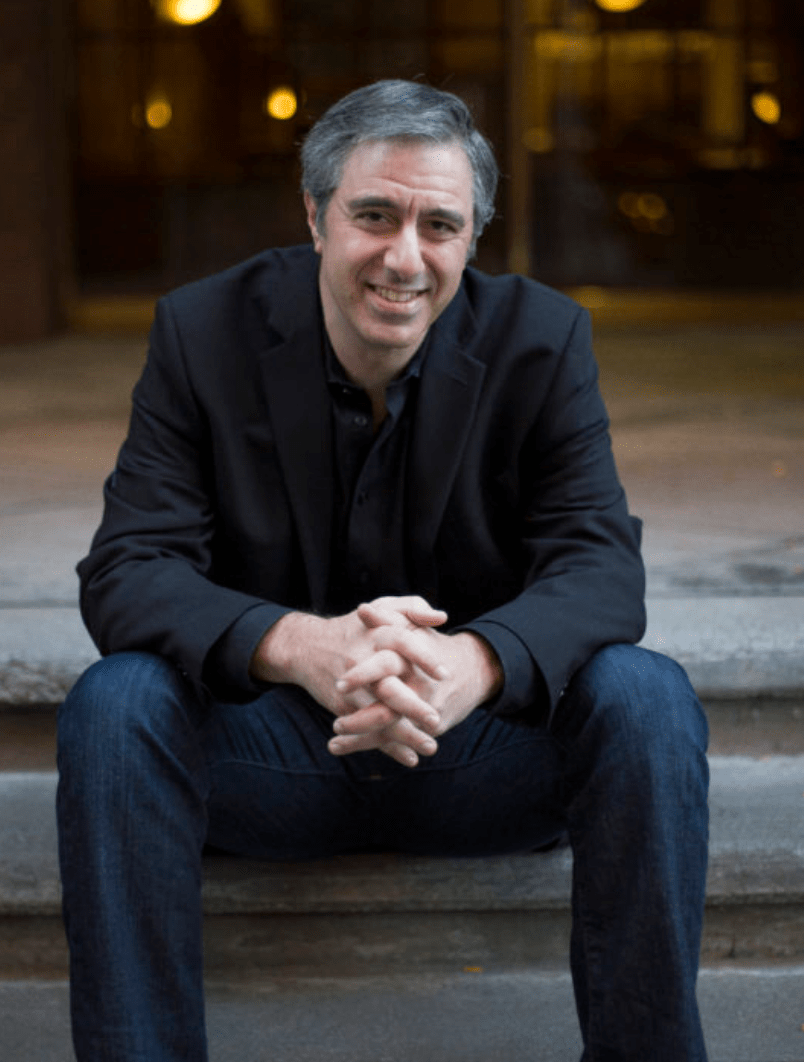 Alan Schwarz is a former Pulitzer Prize-nominated journalist at The New York Times best known for writing more than 100 articles that exposed the seriousness of concussions in the National Football League, brought the issue of brain trauma in sports to worldwide attention, and has been called "the most remarkable feat in sports journalism history." The series, which received the 2010 Polk Award and was profiled in the New Yorker and several documentaries, is generally credited with revolutionizing the respect and protocol for head injuries in youth and professional athletics. A graduate of the University of Pennsylvania, where he majored in mathematics, Schwarz specialized in the use of statistics and probability in journalism, for which the American Statistical Association honored him for this with their lifetime Excellence in Statistical Reporting award. Before working at the Times, Schwarz covered baseball for ESPN, Baseball America and many other national publications. He left the Times in 2016 and founded DataPhi Communications, a consulting firm in New York City.