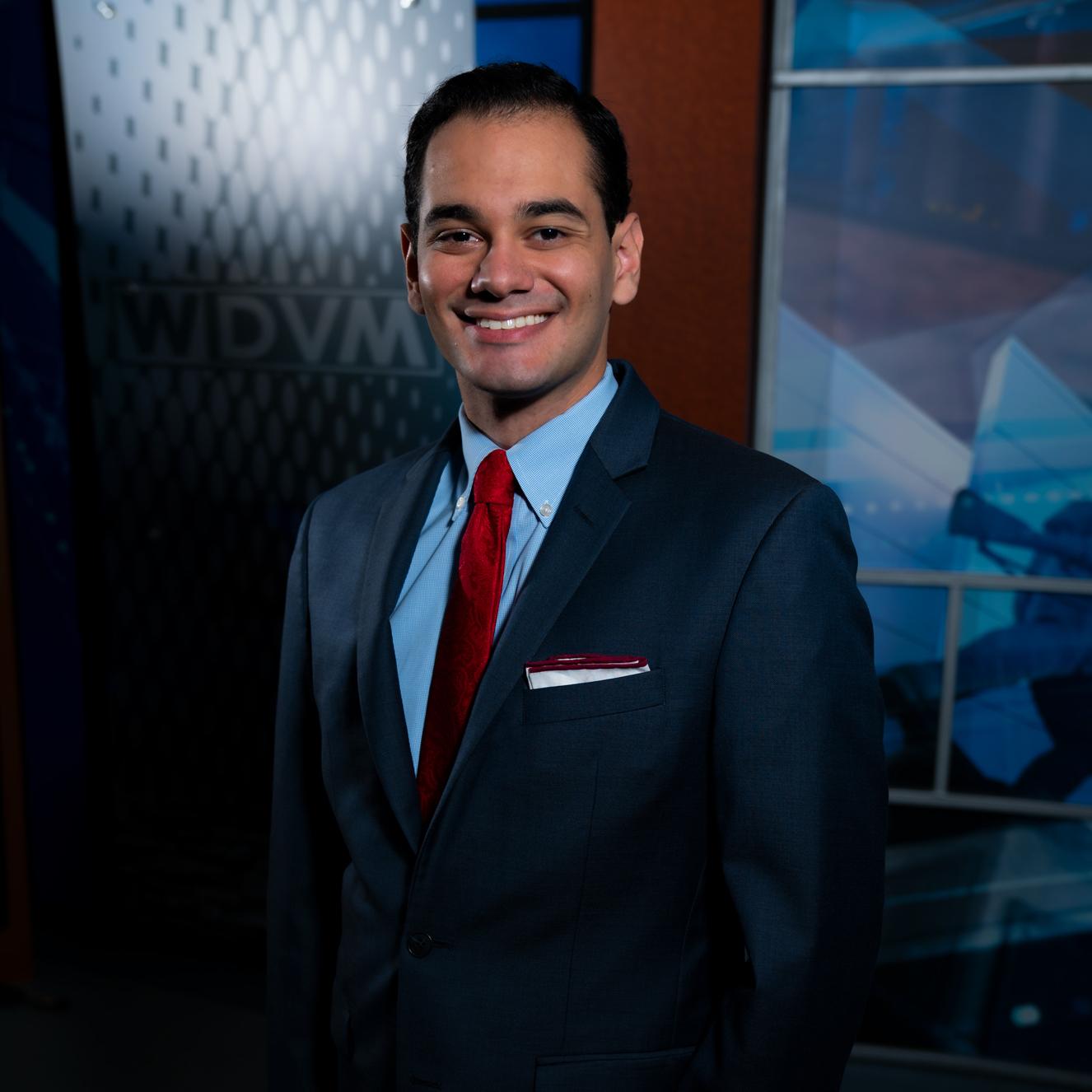 Alex Flum is a sports reporter and anchor with WDVM-TV, focused on covering high school, college and professional sports in the Washington, D.C., area. He is a proud 2018 Merrill College graduate. Flum previously worked as a sports anchor/reporter at WHSV, the ABC affiliate in Harrisonburg, Virginia. He is currently teaching JOUR 262: News Videography.

As a student at the University of Maryland, he co-created the The Left Bench TV and broadcasted for the Big Ten Network, WMUC Sports and Capital News Service, and wrote for The Diamondback. He held internships with NBC4 and ABC7 in the Washington market, also working as a field producer with NBC4.

Flum was ranked twice as a top-20 collegiate sportscaster of the year by the Sportscasters Talent Agency of America and received The Shirley Povich Center for Sports Journalism's star student award. He was elected the Merrill College student commencement speaker by his fellow graduates for the Spring 2018 commencement.