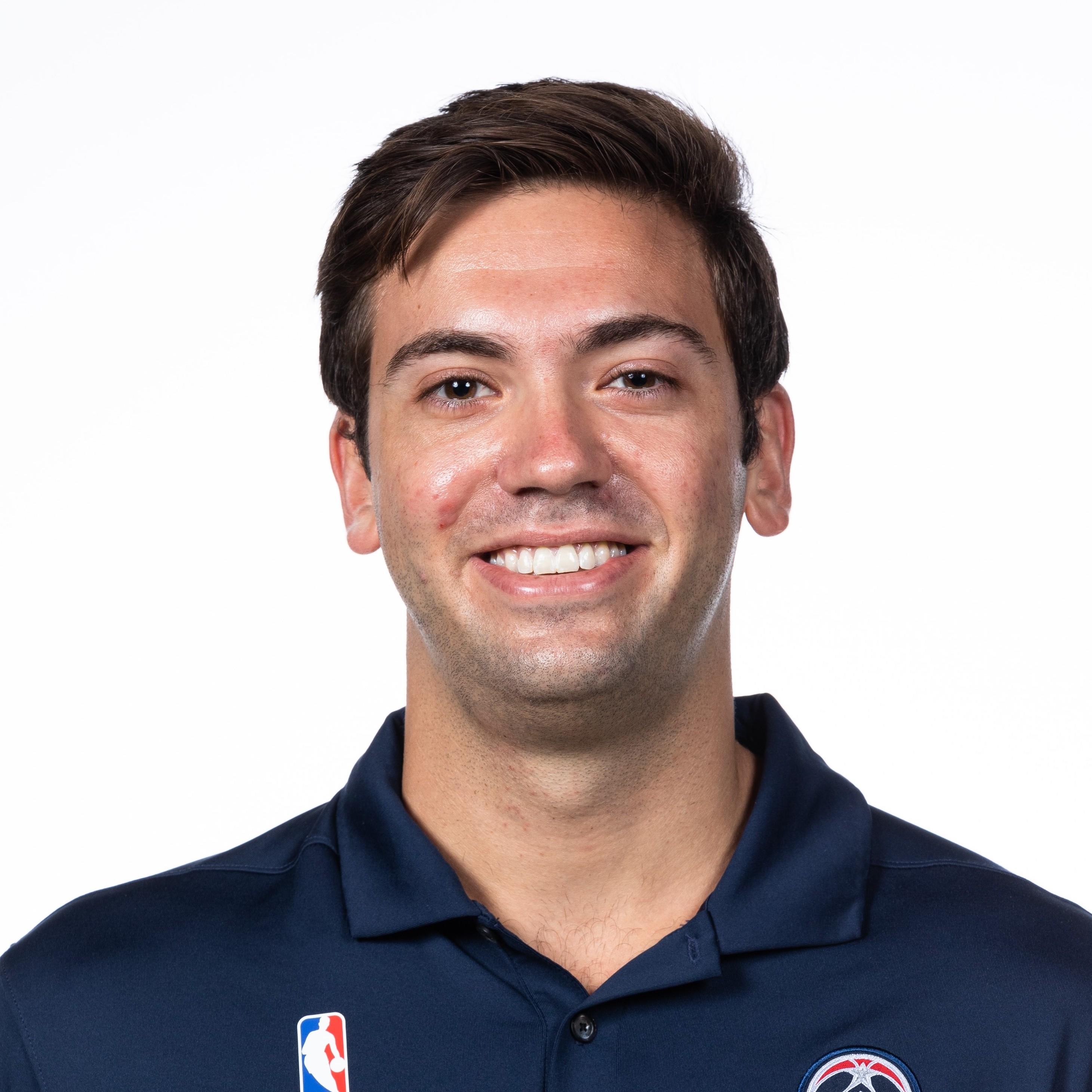 Benjamin Eidelberg is the director of basketball strategy and analytics for the Washington Wizards. In this position, he leads research projects for roster transactions and negotiations including trade discussions, free-agent negotiations and NBA draft preparation. In addition, he collaborates with other Wizards staffers to analyze, interpret and properly communicate data findings to the front office and coaching staff during decision-making processes.