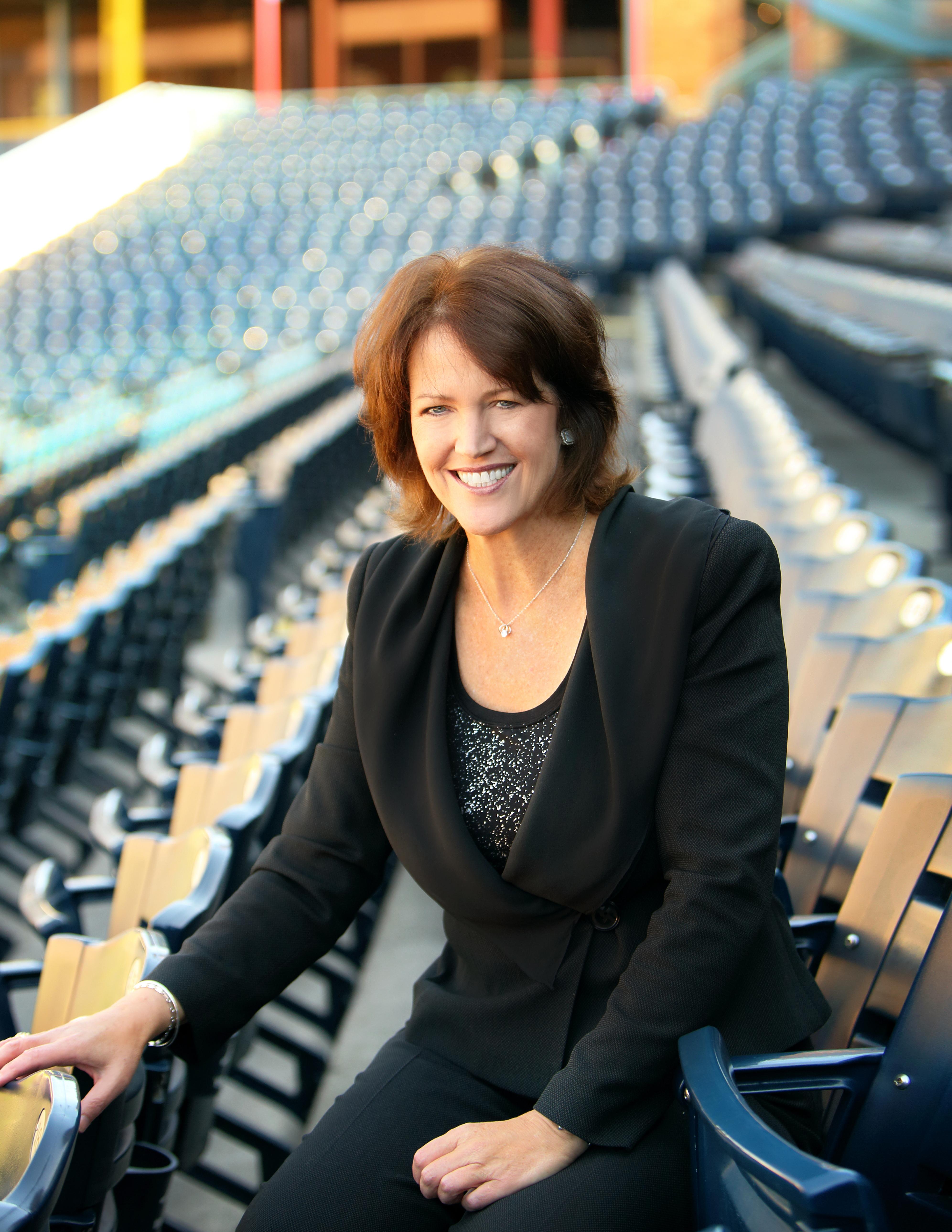 Christine Brennan is an award-winning national sports columnist for USA Today, a commentator for CNN, ABC News, PBS NewsHour and National Public Radio, a best-selling author and a nationally-known speaker. Named one of the country's top 10 sports columnists by the Associated Press Sports Editors three times, she has covered the last 18 Olympic Games, summer and winter.

Brennan is the author of seven books. Her 2006 sports memoir, Best Seat in the House, is the only father-daughter memoir written by a sports journalist. Her 1996 national best-seller, Inside Edge, was named one of the top 100 sports books of all-time by Sports Illustrated.

Brennan's honors include the 1993 Capital Press Women's "Woman of Achievement;" the University of North Carolina's 2002 Reed Sarratt Distinguished Lecturer; the U.S. Sports Academy's Ronald Reagan Award in 2002; the Jake Wade Award from the College Sports Information Directors of America in 2003; AWSM's Pioneer Award in 2004 and Service Award in 2016; the Woman of the Year by WISE (Women in Sports and Events) in 2005; the inaugural Women's Sports Foundation Billie Award for journalism in 2006; Chi Omega's 2006 Woman of Achievement Award, Northwestern University's Alumni Service Award in 2007 and Yale's Kiphuth medal in 2013.

Brennan is a leading voice on some of the most controversial and important issues in sports. Her USA Today column in April 2002 on Augusta National Golf Club triggered the national debate on the club's lack of female members. In December 2002, Sports Illustrated's Golf Plus section named her one of golf's 12 heroes of the year. Ten years later, Brennan broke the news that Augusta National was admitting its first two women members. She also broke the story of the pairs figure skating scandal at the 2002 Salt Lake City Olympics and the Russian judging scandal at the 2014 Sochi Games.

Both the NCAA and the Women's Sports Foundation honored her during Title IX 40th anniversary celebrations in 2012.