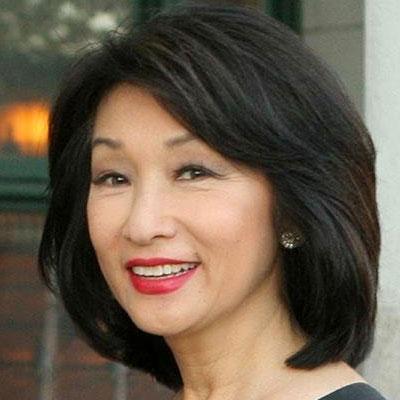 Connie Chung (’69) is a former national TV anchor and correspondent for CBS, CNN, NBC, ABC and MSNBC and a former member of the Merrill Board of Visitors. She was the first Asian American and the second woman to be the nightly news anchor at a major network. Chung and her husband, Maury Povich, son of Shirley Povich and a notable talk-show host, have been generous donors to Merrill College, playing a key role in the establishment of the George Solomon Endowed Chair in Sports Journalism and The Shirley Povich Center for Sports Journalism.