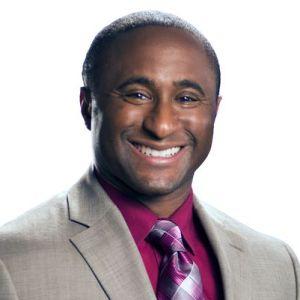 Dave Owens is a sports anchor and reporter for WUSA 9 in Washington, D.C., covering everything from the Washington football team to NCAA basketball to local high school sports. He also hosts Game On! Overtime on Sunday nights at 11:30 p.m.

Owens came to D.C. after two years in Shreveport, Louisiana, where he covered the LSU Tigers, Arkansas Razorbacks, New Orleans Saints, Dallas Cowboys and multiple local universities and high schools. Before working in Shreveport, Owens was the weekend sports anchor in Redding, California. Owens grew up a multisport athlete in Southfield, Michigan, but he is no stranger to the D.C. area. He played football for two seasons at the Naval Academy and served in the United States Navy for six years. He also received his master's degree in Business Administration from the University of Redlands (California) in 2001.