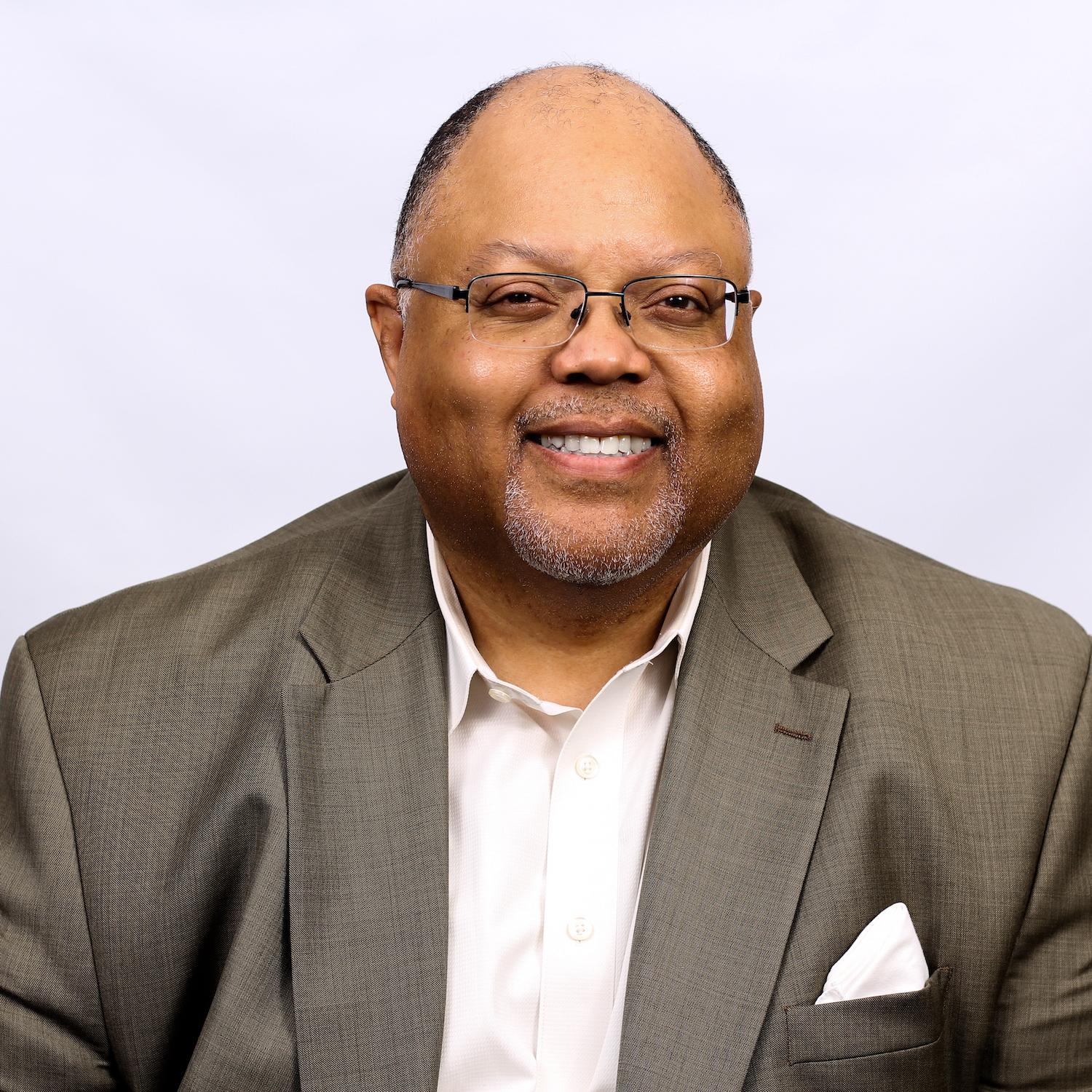 A professional sports journalist for more than 35 years, David Steele has been a writer and columnist for Sporting News, The Baltimore Sun, the San Francisco Chronicle, Newsday, The National Sports Daily and the New York Post, among other publications. He has contributed to ESPN’s The Undefeated, The Crisis, The Grio and the Washington City Paper, as well as WEAA-FM, WYPR-FM and WNST-FM in Baltimore and WFAN-AM in New York.

He is the co-author of "Silent Gesture: The Autobiography of Tommie Smith," which was nominated for an NAACP Image Award, and of "Four Generations of Color," the autobiography of pioneering baseball scout and sports agent Miles McAfee.

He serves on the advisory board for The Shirley Povich Center for Sports Journalism at Merrill College.