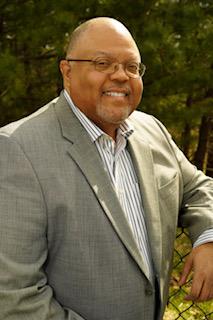 David Steele has been a professional sports journalist for more than 35 years, and currently writes for the legal news site Law360. He has authored or co-authored three books, including It Was Always a Choice: Picking Up the Baton of Athlete Activism (2022), and Silent Gesture: The Autobiography of Tommie Smith (2007), chosen as the first selection for the Povich Center Book Club. His recent work has appeared at ESPN’s Andscape (formerly The Undefeated), The Grio and the Washington, D.C. City Paper. During his career, he has been a reporter, feature writer and columnist for The Sporting News, AOL, the Baltimore Sun, the San Francisco Chronicle, Newsday and the National Sports Daily. He has won writing awards from the Associated Press Sports Editors, the Maryland-Delaware-D.C. Press Association, the Chesapeake Associated Press, the California News Publishers Association, the Florida Sportswriters Association, the National Association of Black Journalists and the Society of Professional Journalists. He was an adjunct lecturer in the Merrill College of Journalism in spring 2022.