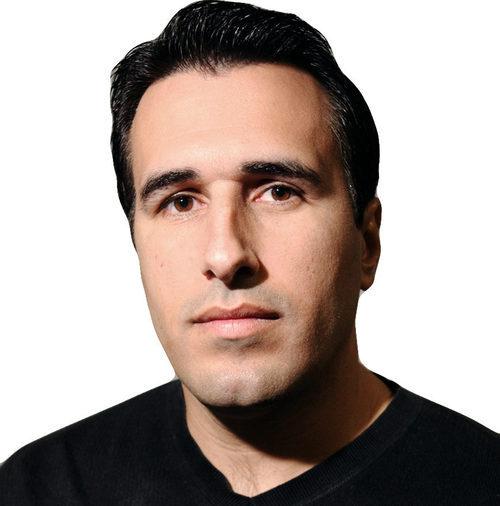 Frank Isola is a 1987 graduate of the University of Maryland. He currently works for ESPN, appearing regularly on Around The Horn and PTI. He’s also the host of a daily morning show on SiriusXM NBA Radio. For 22 years, Frank covered the Knicks and NBA for the New York Daily News. He began his career at the News covering the New York Mets. He’s also covered the men’s and women’s World Cup as well as two summer Olympics. Frank began his career at the New York Post covering high school sports and later college basketball. He was voted New York Sportswriter of the Year in 2015 and won an APSE sports writing award in 1998 as well as a New York Deadline Club writing award In 2000. He also received a New York Emmy Award in 2009-10 for his work at SNY in New York.

Frank and his wife Tonja, who was inducted into the Manhattan College Hall of Fane for track and field, live in Upper Montclair, N.H. They have two children, a son Liam who recently graduated from Northwestern and daughter Gabrielle, who currently attends Villanova and is on the Wildcats soccer team.