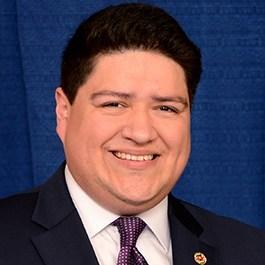 Fulvio Cativo, a 2006 Merrill College graduate, is an administrator in the University of Maryland’s Division of University Relations.

His reporting has also appeared in The Washington Post, Cleveland Plain Dealer, Louisville Courier-Journal and The Dallas Morning News.