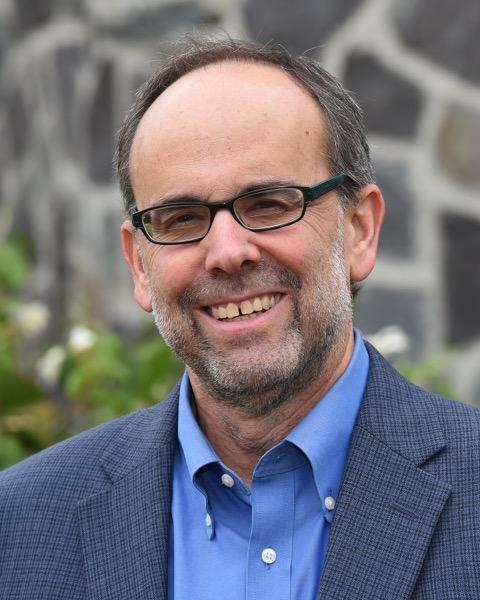 John Eisenberg is one of the country’s most acclaimed sportswriters. A native of Dallas, Texas and graduate of the University of Pennsylvania, he started out covering the “Friday Night Lights” for the now-defunct Dallas Times Herald in 1979. After rising through the ranks to cover pro basketball, he joined the staff of the Baltimore Sun in 1984. For the next 23 years he wrote columns in the Sun about the hometown Orioles, Ravens and Maryland Terrapins, and also covered major events such as the World Series, Super Bowl and Olympics. His honors included several firsts in the prestigious Associated Press Sports Editors’ contest. From 2012 until 2022, he wrote columns and game analysis on the Ravens’ website.

John has also authored 10 best-selling sports books, including The Streak: Lou Gehrig, Cal Ripken, Jr. and Baseball’s Most Historic Record. Published in 2017, it was a finalist for the Casey Award, which honors the year’s best baseball book, and was shortlisted for the PEN/ESPN Literary Sportswriting Award, which honors the year’s best sports book. In 2018, he published The League: How Five Rivals Created the NFL and Launched a Sports Empire -- a deep dive into the early days of pro football. His current book project is a history of Black quarterbacks in the NFL, due out in 2023. John has also written for Sports Illustrated and Smithsonian Magazine. He lives in Baltimore with his wife of 38 years, Mary Wynne Eisenberg. They have two grown children and a grandson.