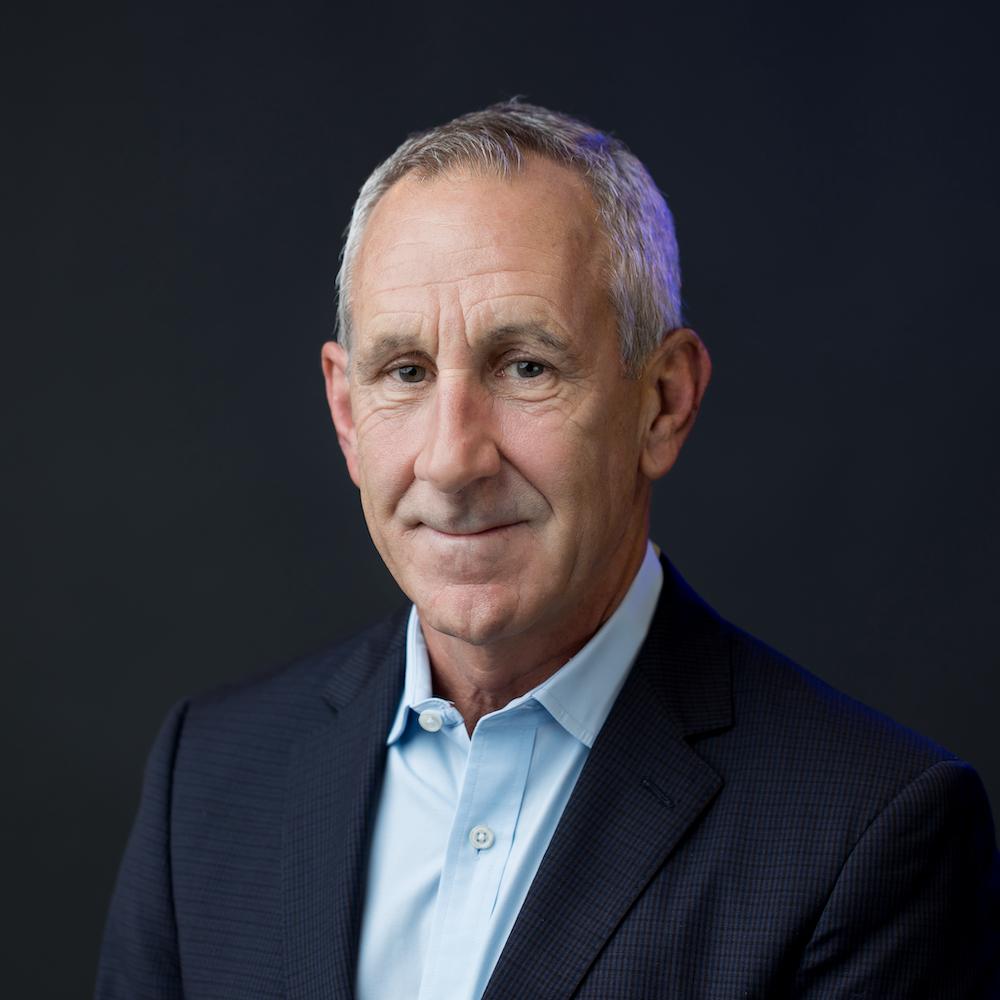 Joseph Weber is the news editor for the digital TV news startup Just the News. He returned to reporting in 2020 after two years on K Street, most recently as a director at LEVICK Communication.

Prior to working as a communications strategist, Weber covered national politics for Fox News. He has also been a reporter and editor for such news media operations as Gannett newspapers and the Washington Times – covering Congress, four presidential campaigns, the 9/11 terror attacks, the NFL and MLB. His stories have also appeared in such papers as The Baltimore Sun and The News & Observer (Raleigh, North Carolina).

He has taught in the University of Maryland system since 1999.