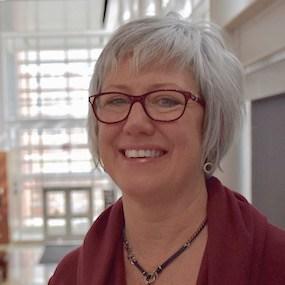 Kathryn Wenner has been editing news copy at The Washington Post since 2003, during which time the newsroom transformed from a print-only operation with an off-site web staff to a fully integrated multiplatform news organization that continues to innovate and evolve. And in that time her title went from “copy editor” to “multiplatform editor.”

Since 2006, she has specialized in foreign and national security news, and her headlines and photo captions regularly appear on The Post’s front page and home page. After years of working as a publications editor in the Washington area, she received her master’s degree in journalism from Merrill College in 2000.

She started her journalism career in the 1980s as a volunteer covering the Virginia General Assembly for a public TV station in Northern Virginia before moving to Roanoke, where she was a radio and TV news anchor, producer and reporter.