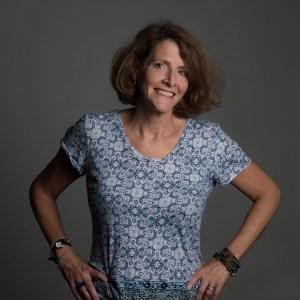 Lisa Lednicer has been a multiplatform editor at The Washington Post for more than six years. In addition to editing stories for print and online, she edits the daily Cybersecurity, Energy, Finance and Technology 202 newsletters, as well as the thrice-weekly newsletter The Trailer, about politics.

She started at The Post as a producer and regional/national homepage editor on the universal desk in 2013.

She also was associate editor at Arlington Magazine and now is a contributing writer for the publication, as well as to Nieman Storyboard. Lednicer has spent most of her time in journalism as a reporter for the Tampa Bay Times, the St. Paul Pioneer Press and The Oregonian. Her stories have appeared in The Wall Street Journal, The Boston Globe and the Miami Herald, as well as The Washington Post Magazine and Glamour.

As a loaned staffer to the Grand Forks Herald, she shared in the Pulitzer Prize for Public Service for coverage of the 1997 Red River flood in North Dakota and copy-edited one of the stories in The Post’s 2018 Pulitzer-winning investigative package about U.S. Senate candidate Roy Moore.

Lednicer graduated with a Bachelor of Journalism degree from Northwestern University and was awarded a Knight-Wallace Fellowship at the University of Michigan, with a concentration in law, during the 2002-03 academic year.