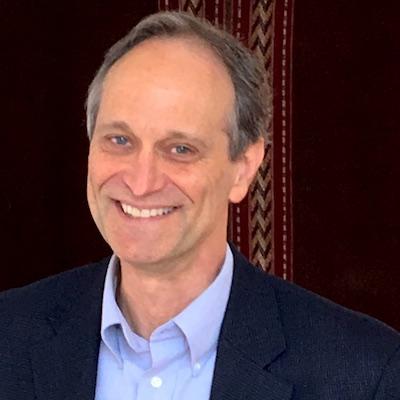 On assignment, he was beaten up, subpoenaed and sued in the U.S.; detained and censored by government authorities in Egypt; and escorted out of the country under armed guard in Haiti.

As a scholar, Feldstein has been published in numerous peer-reviewed journals. His book "Poisoning the Press" earned top academic awards for research and was selected by The Washington Post and other newspapers as a best book of the year.

Feldstein is regularly quoted as a media analyst by leading outlets in the U.S. and abroad, and has testified as an expert witness on First Amendment issues before Congress and in court, most recently on behalf of WikiLeaks founder Julian Assange.

He has traveled to more than 30 countries and lectured around the world on investigative reporting, censorship, freedom of the press, and journalism history and ethics.