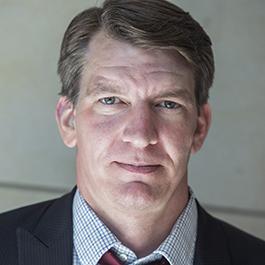 Based on Capitol Hill, Matt Laslo is a reporter who has been covering campaigns and every aspect of federal policy since 2006. He’s currently a contributor at VICE News, WIRED, The Daily Beast, Playboy and a correspondent with VICE News Tonight.

While he has filed stories for NPR and more than 40 of its affiliates, he has also written for Rolling Stone, The Atlantic, Campaigns and Elections Magazine, the Chattanooga Times Free Press, The Guardian, the Omaha World-Herald and Washingtonian Magazine. Since 2009, he’s sat on the board at the Regional Reporters Association, where he helps represent the dwindling numbers of regional reporters based in Washington.