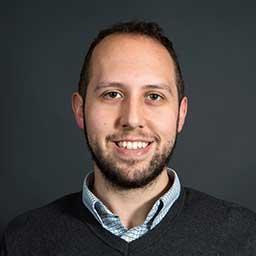 Mauro Whiteman is the manager of digital content at SHRM, where he produces multimedia and leads the members-only content team.

Before joining SHRM, he oversaw digital initiatives at The Hill, helping lead its coverage of both the 2016 and 2020 elections. He also helped launch and oversaw the video operations at National Journal, an Atlantic Media brand focused on politics and policy. His work has appeared in Reuters, The Associated Press and elsewhere.