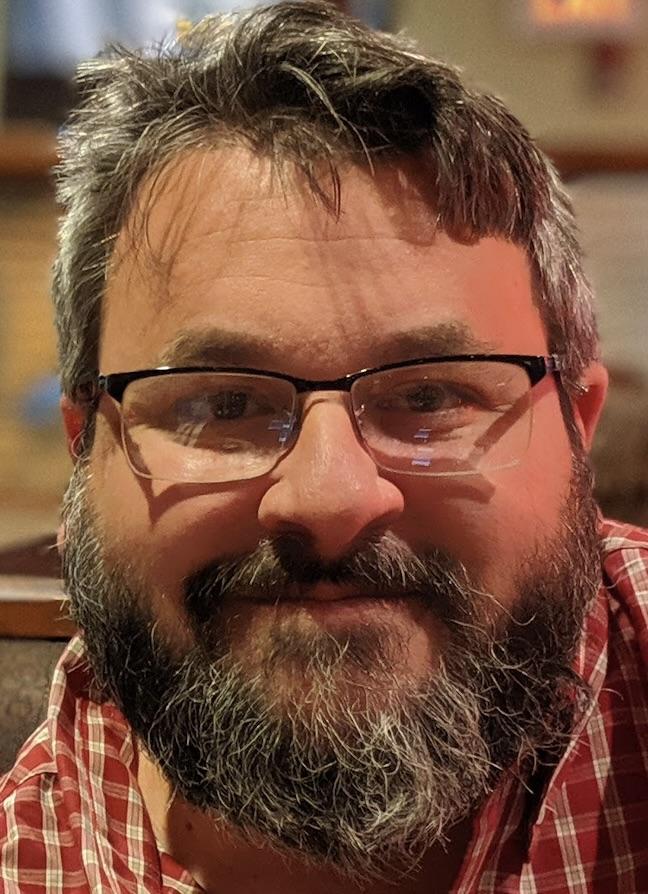 Mike Rosenwald is a longtime staff writer and enterprise team member at The Washington Post. He is also a magazine writer whose work has been published in The New Yorker, Esquire, Smithsonian, The Economist, GQ, BusinessWeek, Columbia Journalism Review, Popular Science, Garden & Gun, Tin House, Creative Nonfiction, Men’s Journal and ESPN the Magazine.

A former finalist for the National Magazine Award in feature writing, Rosenwald’s story “The Flu Hunter” appears in the anthology “Best American Science and Nature Writing 2007,” edited by Richard Preston. He has an M.F.A. from the University of Pittsburgh. He is the editor of an anthology of Gay Talese’s sportswriting, “The Silent Season of a Hero,” published by Bloomsbury. He has taught journalism and writing workshops at the University of Pittsburgh, the University of Mississippi, Goucher College and other schools. Rosenwald is currently working on a book about human behavior for Riverhead, an imprint of Penguin Random House.