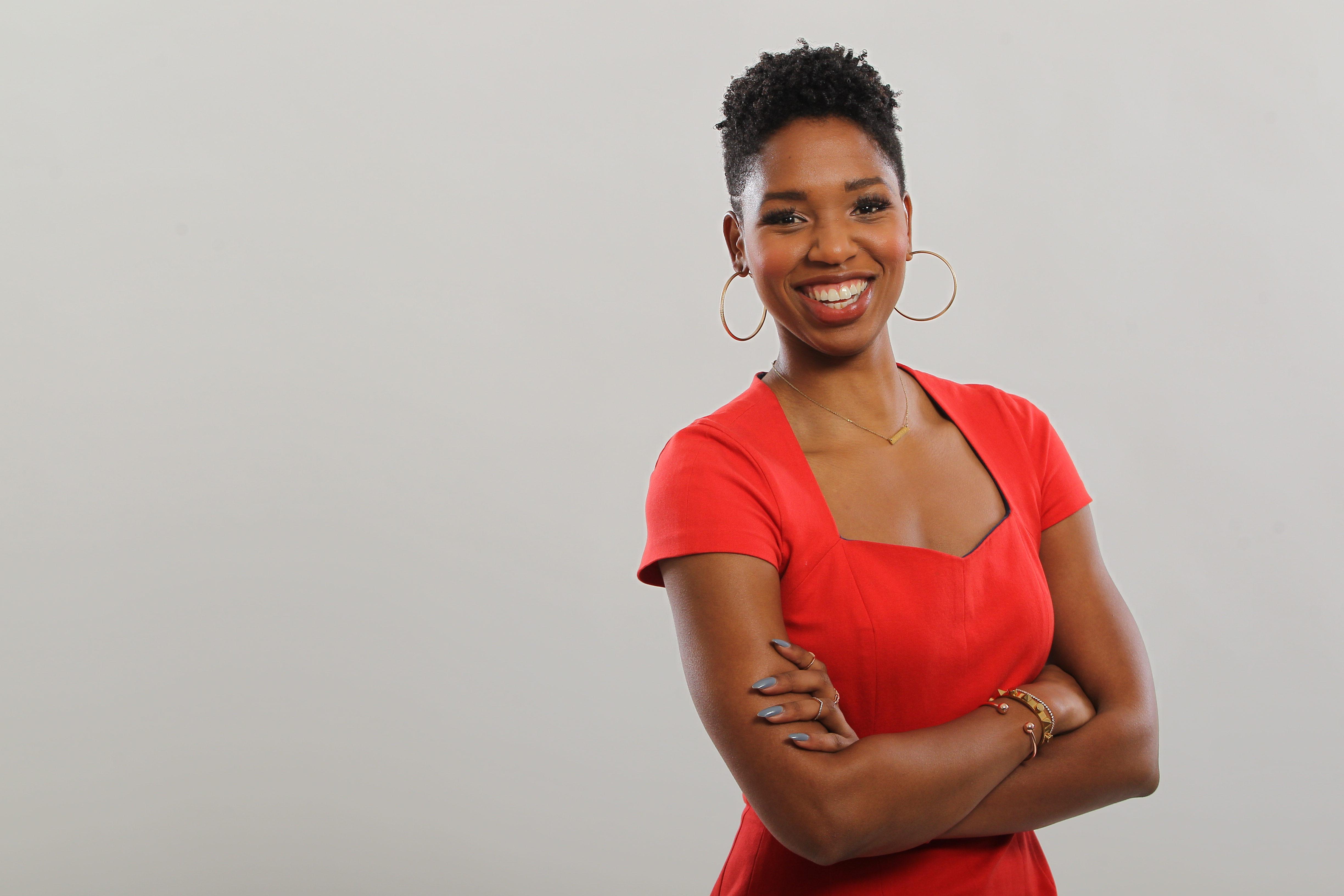 Monica McNutt is a sports reporter, host, and basketball analyst based in New York City. In 2021 McNutt added the ESPN programs Sportscenter, Around the Horn, Debatable, NBA Today and WNBA Studio host to her roster of network opportunities. She was a game analyst the Connecticut Sun of the WNBA and is  a studio analyst for the New York Knicks and cohosts MSG PM on MSG Networks. Her work has been seen on Fox Sports 1, CBS Sports Network, Turner/NBA TV, and the NBC’s family of networks as she made her debut covering the Olympics during the summer of 2021. She is the cohost of The Jr. NBA Coaches Corner Podcast as well as the forthcoming SALA Series podcast, a conversation with leaders across the industry. “I have found that getting to do multiple things makes you better at all things,” McNutt told the Washington Post in February. She is proud of the multiple roles she can play in the media landscape and has no problem shedding traditional roles to thrive in the digital space. Above all, she is proud to be an example to the young women watching her and offer her perspective in the daily sports conversations.

Her past stops include WJLA ABC7/ News Channel 8 in Washington, D.C., The American Sports Network, BeIN Sports and NBC Sports Washington. McNutt earned her master’s degree in journalism from The University of Maryland in 2013. She earned a bachelor’s degree and completed a career as a standout women’s basketball player at Georgetown University in 2011. She was born and raised in Prince George’s County, Maryland.