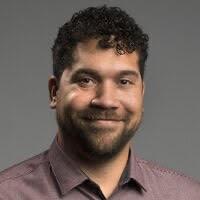 Robert Klemko joined The Washington Post as an investigative reporter for the Sports section in 2019, after six years at Sports Illustrated, where he was a senior staff writer focusing on coverage of the National Football League. Before that, Robert worked for USA Today as a general assignment reporter focusing on the NFL, social media and sports. He was part of the team that covered the 2012 Summer Olympics and has covered multiple Super Bowls. Robert is a 2010 graduate of the University of Maryland. He grew up in Silver Spring. Among his many interests is teaching young students the craft of journalism. He recently served as the student newspaper adviser at a Denver high school, where he taught news gathering and news writing and led a class in the production of a monthly student newspaper.