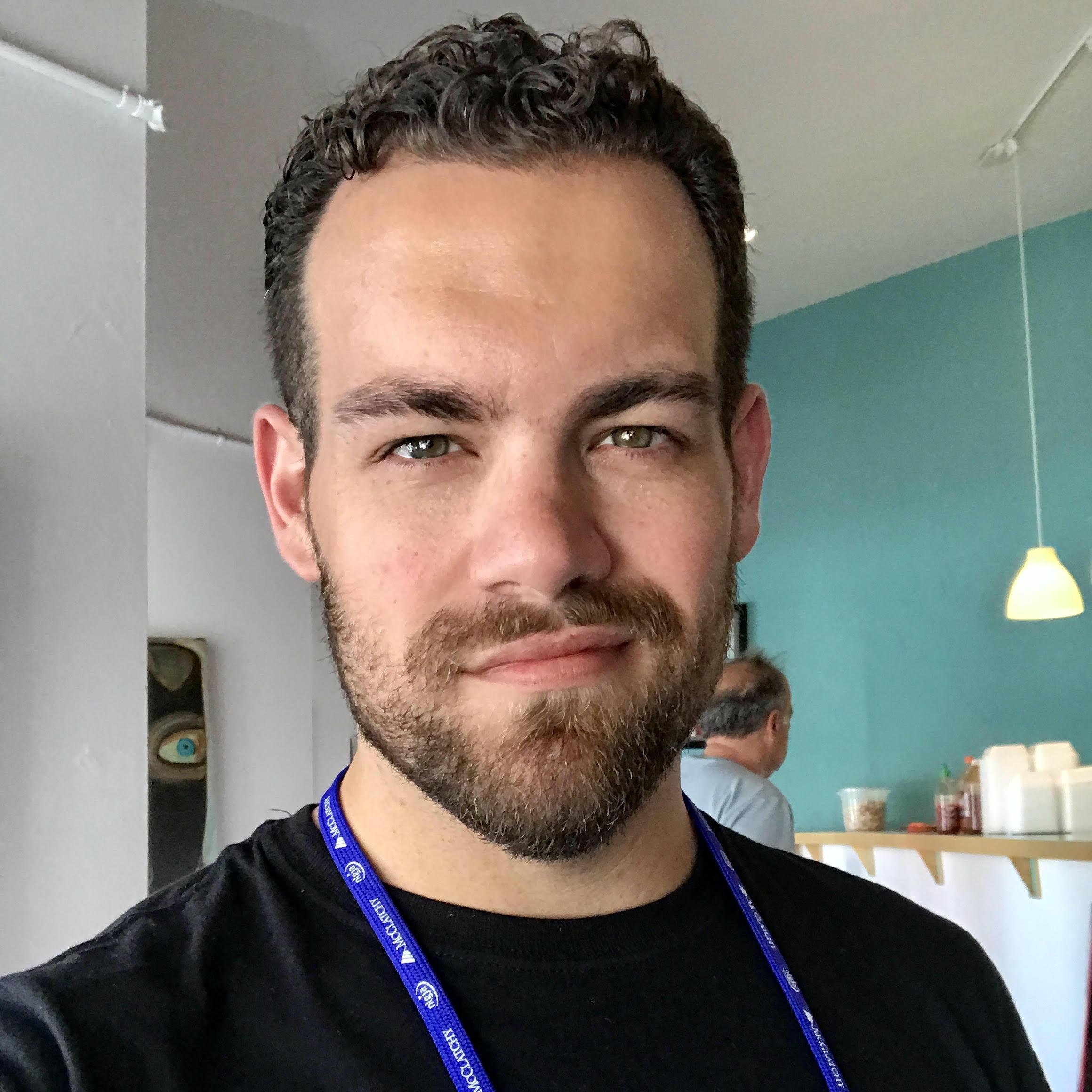 Steven Overly '10 has a decade of experience covering business, technology and politics from the nation’s capital. He is currently a reporter at POLITICO, where he writes about global trade and economics.

He previously covered the technology industry’s lobbying efforts in Washington on issues including privacy, antitrust and online speech. Prior to joining POLITICO, Overly spent seven years as a reporter and editor at The Washington Post and its weekly Capital Business publication.

He earned a master’s degree from Columbia University, where he studied economics and business journalism as a Knight-Bagehot fellow. Overly is also a graduate of the University of Maryland, College Park, where he served as editor-in-chief of The Diamondback, the campus' independent daily newspaper.