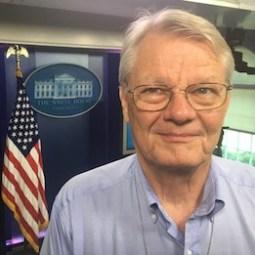 Tom Brune covers Washington for Newsday. A Pulitzer Prize finalist, Brune has worked as a reporter, investigative and data journalist, and editor at the Seattle Times, Chicago Sun-Times and The Chicago Reporter.

He also has written for The New York Times, The Boston Globe, Chicago Tribune and The Christian Science Monitor.