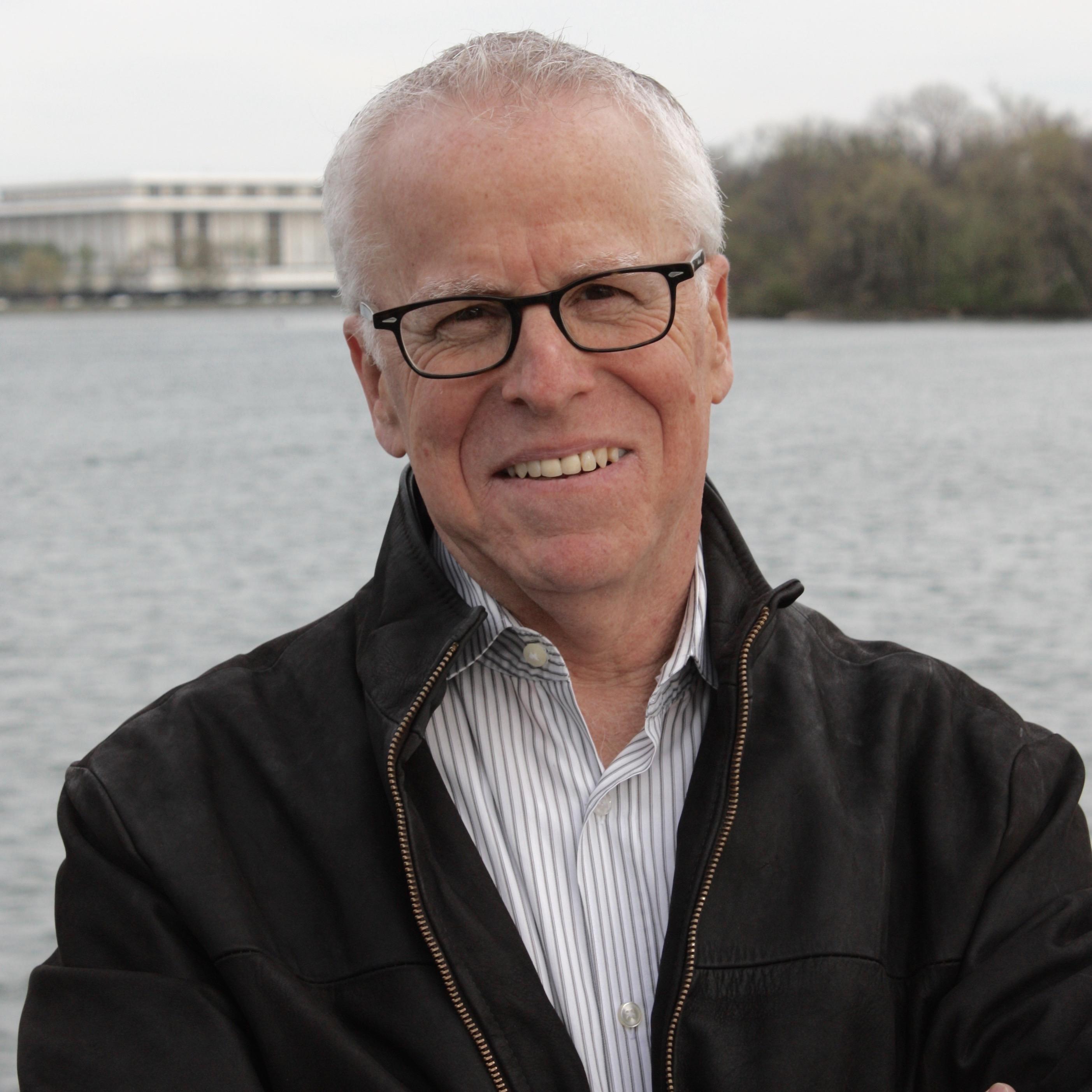 Eleanor Merrill Visiting Professor on the Future of Journalism

Tom Rosenstiel, former executive director of the American Press Institute, joined the Philip Merrill College of Journalism in Fall 2021 as the Eleanor Merrill Visiting Professor on the Future of Journalism.

Rosenstiel is the author of 10 books, including three novels, and founded two major media nonprofits -- the Project for Excellence in Journalism and the Committee of Concerned Journalists. He lectures around the world and consults with media companies on the future of news and information. He is also a nonresident senior fellow in governance studies at The Brookings Institution.

He most recently reinvented the American Press Institute, turning the 75-year-old seminar institute into a leading learning organization on media for the 21st century. His recent work has focused on the future sustainability of local news, and the future of factualism and the public square in democracy. His work as a press critic has focused on the intersection of politics and media.

His award-winning text, “The Elements of Journalism,” co-authored with Bill Kovach, will be published in a new fourth edition in August. It is used as a textbook in most U.S. journalism schools and has been translated into 30 languages. It has been called "one of five essential books" on journalism (The Wall Street Journal), a "modern classic" (The New York Times), and "the most important book on the relationship of journalism and democracy published in the last 50 years" (Poynter Institute). His fourth novel, entitled “The Days To Come,” was published in 2021 by Ecco HarperCollins.

In 2014, he co-edited “The New Ethics of Journalism: Principles for the 21st Century,” the first full rethinking of journalism ethics in the digital age. His book, “Blur,” is the first comprehensive attempt to create a system for news literacy.

A journalist for more than 20 years, Rosenstiel was a press critic at the Los Angeles Times for a decade, chief congressional correspondent for Newsweek and a media critic for MSNBC.

He has won several major awards for his service to journalism, his writing and his media criticism, including four Sigma Delta Chi Awards from the Society of Professional Journalists and Harvard University’s Goldsmith Book Prize. He is also an SPJ Fellow of the Society and the only four-time winner of Penn State University’s Bart Richards Award for Media Criticism.