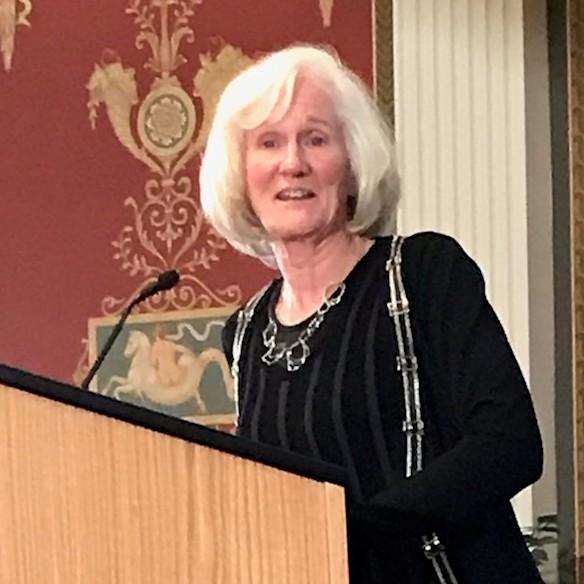 Anne Farris Rosen has been a journalist since 1980, specializing in coverage of politics, government, legal affairs and social issues at the international, national and local levels. Based in Washington, D.C., she worked for The New York Times, The Washington Post, BBC and Pew Research Center, in addition to newspapers in North Carolina, Missouri and Arkansas. She also is coauthor of “Deep South Dispatch: Memoir of a Civil Rights Journalist” with former New York Times correspondent John Herbers.

She has contributed to websites maintained by the Pew Research Center and the Center for Public Integrity. Rosen has also worked as an off-camera reporter for London-based documentary film production companies and written books published by Simon & Schuster. She currently is editing a book on the civil rights movement, and is a Domestic Print Finalist Judge for the Robert F. Kennedy Journalism Awards.