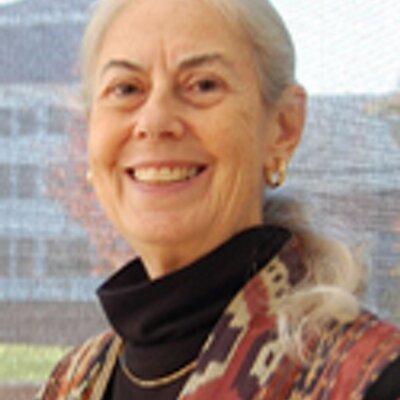 Professor of the Practice Emerita

Carol L. Rogers retired from the Philip Merrill College of Journalism in 2014 and became the first Professor of the Practice Emerita in Merrill College history in August 2015.

A former head of the Office of Communications for the American Association for the Advancement of Science, she specialized in science journalism, in particular media coverage of climate change, and women in the media. She is on the Editorial Advisory Board of the international social science journal Science Communication, for which she served as editor for nine years.

A fellow of the American Association for the Advancement of Science, she served two terms on the Committee on the Public Understanding of Science and Technology and served as chair and council delegate for the AAAS Section on General Interest in Science and Engineering. She has coedited two books, "Communicating Uncertainty: Media Coverage of New and Controversial Science" and "Scientists and Journalists: Reporting Science as News."

Rogers has served on the boards of the Council for the Advancement of Science Writing and of the National Association of Science Writers, of which she is a life member.