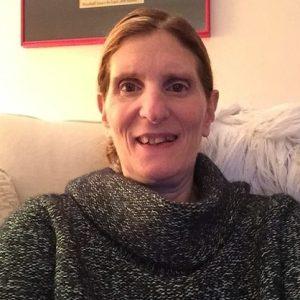 Elizabeth Feldman has been a broadcast journalist for 40 years, as well as a teacher. She is a writer/producer for CNN.

She has spent 20 years teaching journalism classes at American University and The George Washington University, and currently is an adjunct professor at Montgomery College in Rockville. She was also an assistant bureau chief at the Washington office of Northwestern University’s Medill School of Journalism.

Feldman earned a bachelor’s degree at Rutgers University, a master’s in journalism from Northwestern and has a teaching certificate from the state of New Jersey.