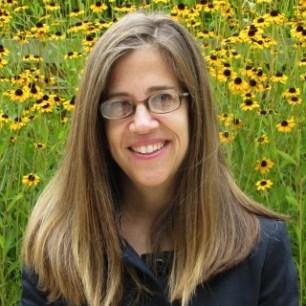 She previously served as the Annapolis bureau director of the Capital News Service, until taking over leadership of the career center at the beginning of 2022. Denny is a former editor with the McClatchy-Tribune (formerly Knight Ridder/Tribune) News Service, where she founded the wire’s Newsfeatures and International sections, and most recently was a features editor.

She previously worked as the Maryland editor for The Washington Times, and at the suburban Journal Newspapers as an editor and local government reporter. She also served as a professor at Sang Ji University in Won Ju, South Korea.

She has both a master’s degree (2002) and bachelor’s degree (1991) in journalism from the Philip Merrill College of Journalism, where she began teaching as an adjunct in 2000.

In addition to managing the Annapolis bureau, during the 2018-19 school year, Denny served as the de facto “chief of staff” for the Capital Gazette when they shared Merrill College’s Annapolis newsroom for almost a year after the tragic 2018 murders of five staffers in the Capital Gazette newsroom.