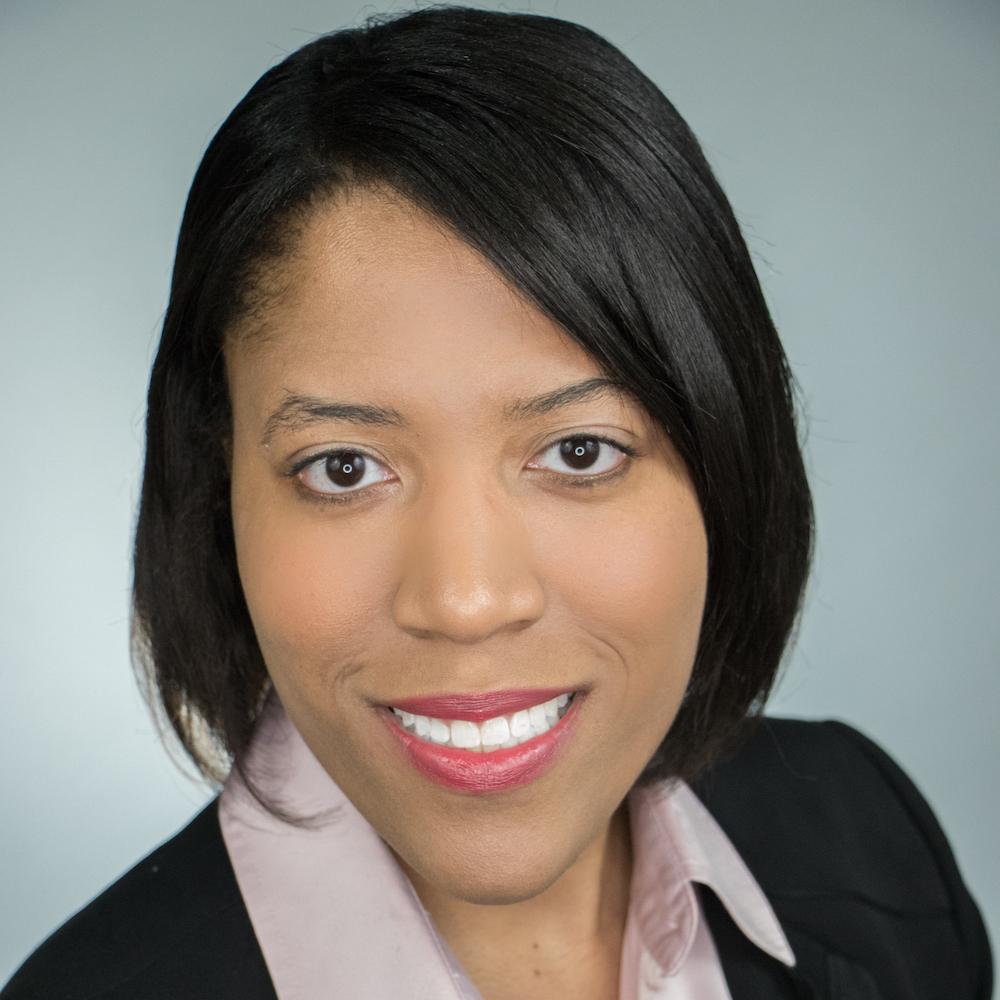 Robyne McCullough is an alumna of the Philip Merrill College of Journalism (B.A., 2011), as well as of the Robert H. Smith School of Business (M.B.A., 2020) at the University of Maryland. She also spent time as a Carnegie-Knight News 21 Fellow.

McCullough spent eight years as a television news producer in Salisbury and Baltimore in Maryland, working on every newscast in every part of the day. This included launching the 4:30 a.m. newscast for WBAL-TV in 2015, and field producing for major events including the Freddie Gray officer trials and the Preakness Stakes. She now serves as communications advisor for Maryland's Lieutenant Governor, Boyd K. Rutherford, and is happy to return to College Park to help shape the next generation of journalists.