COLLEGE PARK -- Derek Willis, one of the nation’s leading data journalists and an experienced educator, will join the University of Maryland Philip Merrill College of Journalism this fall as a lecturer in data and computational journalism, Dean Lucy A. Dalglish announced Thursday. 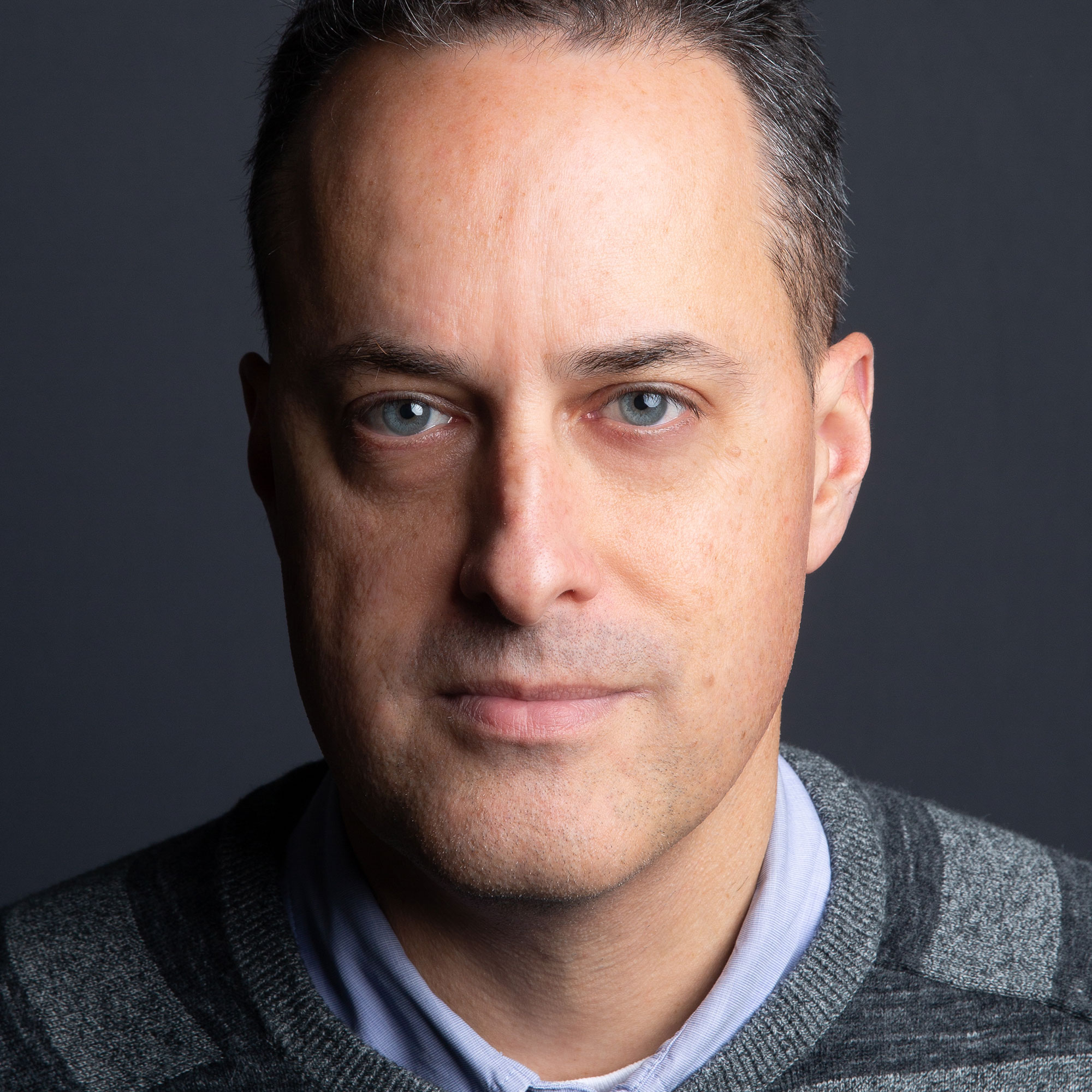 Willis comes to Merrill College having spent 25 years winning awards at some of the top news outlets in the country. His latest stop was ProPublica, where he has served as a news applications developer since 2015.

“Derek is a gifted investigative reporter and news applications developer who has played a critical role in shaping the modern practice of data journalism,” said Sean Mussenden, data editor at the UMD Howard Center for Investigative Journalism and chair of the search committee. “It’s hard to think of another journalist who has done more to democratize access to open-source data about Congress and elections. And he has a strong, inclusive vision for the future of data-journalism education.”

Willis will focus on teaching the next generation of journalists how to use data in innovative and compelling ways. His hiring was made possible by a University of Maryland initiative to expand the use of data across disciplines.

“I am so excited to join the Merrill family and the wider Maryland community,” Willis said. “The college’s commitment to putting data at the center of its programs and the quality of its students and faculty make this the best place for me to help develop journalists with the skills they need to succeed today and in the future.”

“We expect Derek to collaborate with data developers and scientists from across campus to enhance our data-storytelling programs,” Dalglish said. “His addition to our faculty will bring Merrill College’s data-journalism curriculum to a whole new level of excellence.”

Willis has helped his news organizations win awards from the Online News Association, the Knight Foundation, Investigative Reporters & Editors, and the Society of Professional Journalists. He has also been recognized individually by the Global Editors Network and the Special Libraries Association.

Originally from Pennsylvania, he earned his bachelor’s degree from the University of Pittsburgh in 1992 and has been an active member of IRE since 1995. He and his family have lived in the D.C. area since 1998.