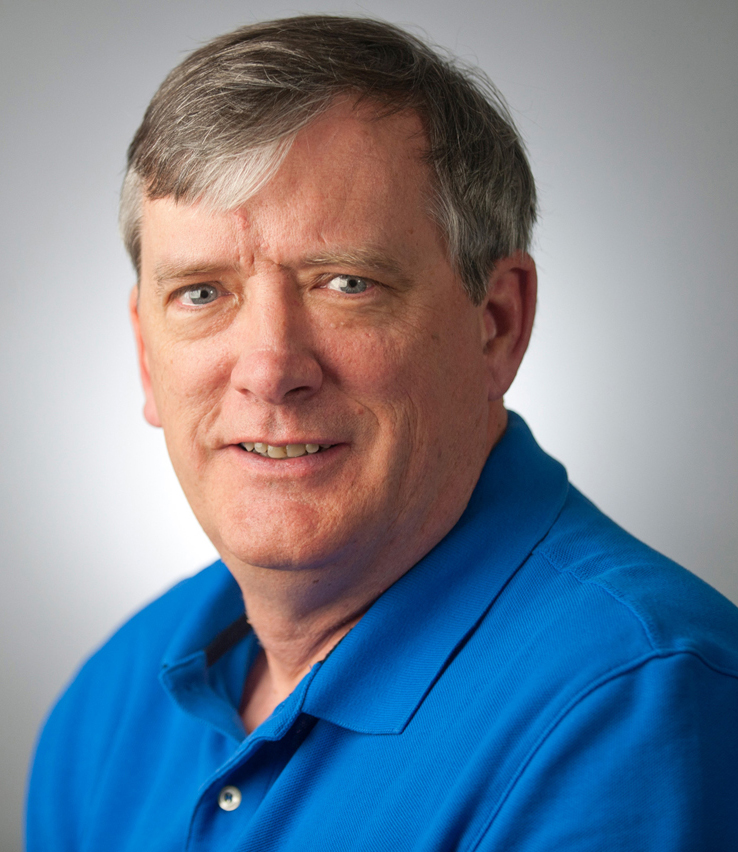 John McNamara '83, along with four colleagues, was killed in a shooting rampage at the Capital Gazette newsroom in Annapolis, Maryland, on June 28, 2018. John, a former Diamondback staffer, was a journalist, author, friend, colleague, mentor and role model. During a career spanning four decades, he covered all sports, but he had a special affinity for basketball, a sport he wrote about with authority and passion in newspaper articles and books. Merrill College, and the Povich Center, honor John’s memory.

So others can learn from John and his work, and to carry on John’s legacy, his family and friends established the John McNamara Endowed Sports Journalism Scholarship at the University of Maryland Philip Merrill College of Journalism. The McNamara Scholarship is awarded annually to the student who exemplifies excellence in all facets of sports journalism, just as John did. We are grateful to the many supporters of the scholarship and especially to Andrea Chamblee, John’s wife, for her commitment to our students and to the Povich Center. You can contribute to the scholarship here.

More work from John can be found here.